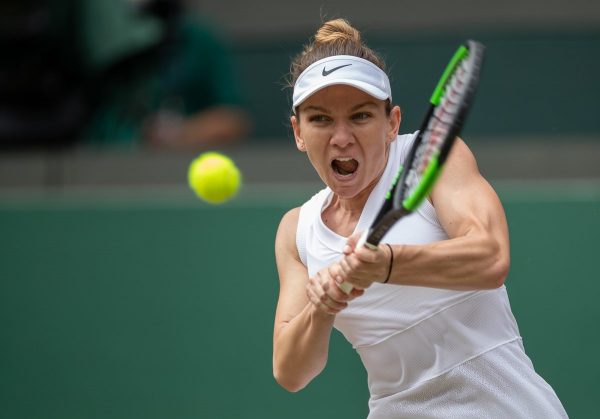 World number two Simona Halep of Romania will not participate in U.S. Open.

Halep said on Monday that she will not travel to New York to play in the U.S. Open due to COVID-19 concerns.

This latest news of Halep’s withdrawal has left the women’s draw at the Grand Slam tournament without six of the world’s top-10 players.

“After weighing up all the factors involved and with the exceptional circumstances in which we are living, I have decided that I will not travel to New York to play the U.S. Open.

“I always said I would put my health at the heart of my decision and I, therefore, prefer to stay and train in Europe. I know the USTA and WTA have worked tirelessly to put on a safe event and I wish everyone there a successful tournament,” Halep, the reigning Wimbledon champion, wrote on Twitter.

Halep, 28, won the Prague Open over the weekend — her first event since COVID-19 pandemic shut down tennis in March — and said she would announce her decision about playing in the U.S. Open on Monday.

The U.S. has become the world’s biggest hotspot for the novel coronavirus, recording over 5.4 million cases and more than 170,000 deaths, according to a Reuters tally.

The U.S. Open, due to start on Aug. 31, will be played behind closed doors and Halep’s absence is another blow to organisers following a spate of withdrawals.

World number two and defending men’s champion, Rafa Nadal, decided to skip the tournament while five-times winner Roger Federer is taking the rest of the year off to recover from knee surgery.

Former world number four, Kei Nishikori of Japan said on Sunday that he had tested positive for COVID-19 and had pulled out of the Western and Southern Open, a warm-up tournament for the U.S. Open.