Barcelona confirm Koeman as next manager 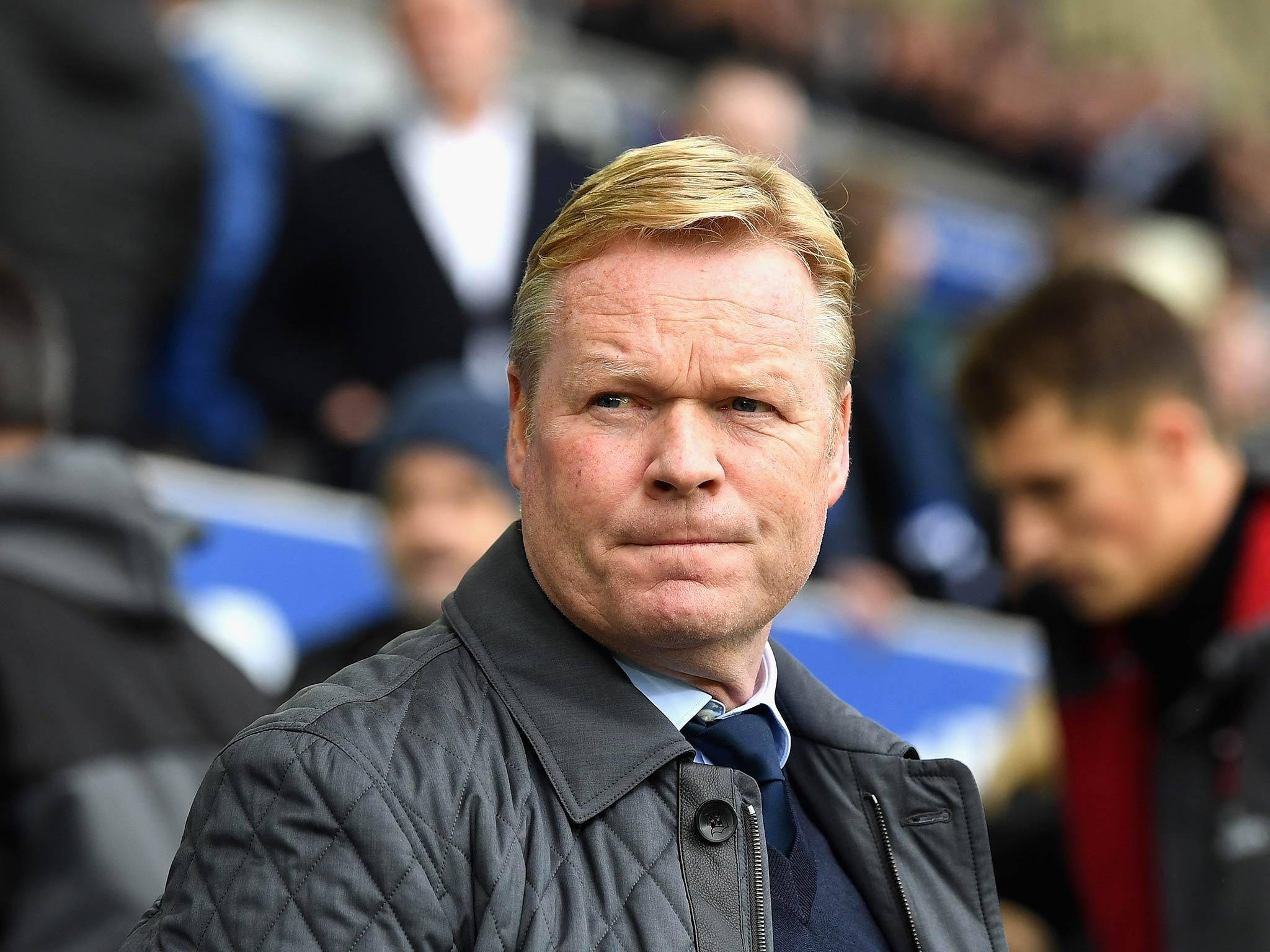 Spanish entrepreneur and the current president of FC Barcelona, Josep Maria Bartomeu Floreta has revealed that Ronald Koeman will be Barcelona’s coach next season.

The club will turn to the former defender in the wake of an embarrassing Champions League defeat at the hands of Bayern Munich.

Koeman will be brought in to replace Quique Setien after the Spanish boss was dismissed in the aftermath of Barca’s 8-2 loss to Bayern Munich in the Champions League.

“If no set-back happens, Koeman will be Barcelona’s coach next season,” Bartomeu revealed in an interview with Barcelona TV.

“We bet on Koeman because of his experience of the Barca style, and that he believes in the Barca philosophy, and he was in the dream team,” the president has explained.

However, the Dutchman hasn’t signed a contract.

The Dutch coach is expected to sign a two-year deal with the Catalan club with the official confirmation imminent.

Ronald Koeman is a Dutch retired footballer who has been the manager of the Netherlands national team since 2018. He is the younger brother of his former international teammate Erwin Koeman and the son of former Dutch international Martin Koeman.