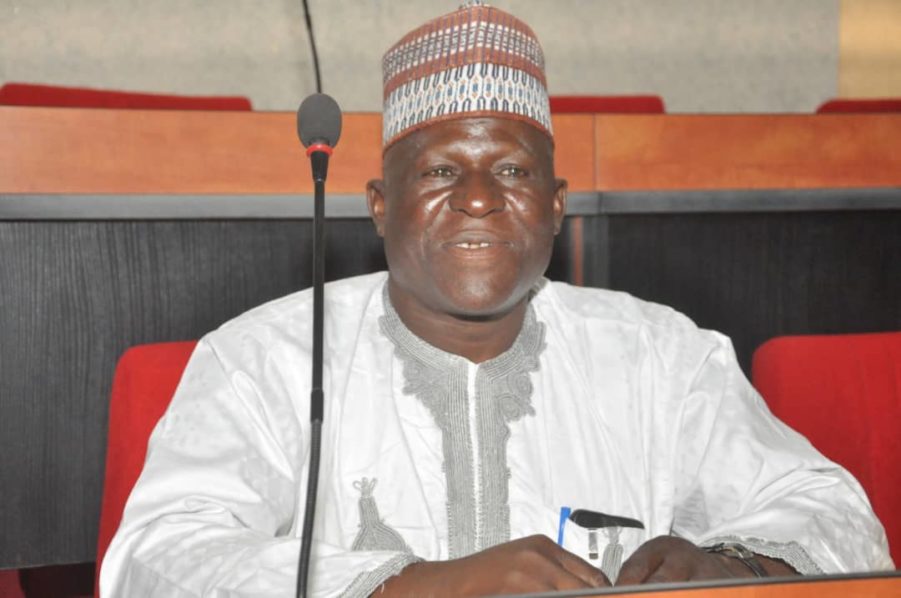 The Bauchi State House of Assembly has suspended sitting for 7 days to mourn Musa Mante, a lawmaker, who was shot dead Friday night by gunmen at his residence at Baraza in Dass Local Government Area of the state.

The Speaker of the House, Alhaji Abubakar Suleiman stated this at a valedictory and prayer session for Mante on Monday in Bauchi.

Mante, representing Dass Constituency in the state Assembly, was shot dead by gunmen, who also abducted his two wives and a child.

The Speaker, who described the death of the lawmaker as shocking and a great loss to Bauchi State, said the suspension of sitting would begin from Aug. 18 to Aug. 24.

The Speaker said he was yet to recover from the trauma caused by the news of the murder of Mante.

He described the deceased as God-fearing, humble, and a dependable ally who served and relate with people honourably.

“He lived a simple and exemplary life, worthy of emulation. The fact that he had lived in his village interacting and serving his people, speaks volumes on how faithful and humble Musa Mante was.

“As Chairman, House Committee on Public Petitions, Mante diligently and effectively discharged his responsibilities by being committed to finding solutions to many problems affecting people across the state,” the Speaker explained.

He urged the bereaved family, colleagues and constituents to pray to Almighty Allah to forgive his shortcomings and give his family, the fortitude to bear the painful loss.