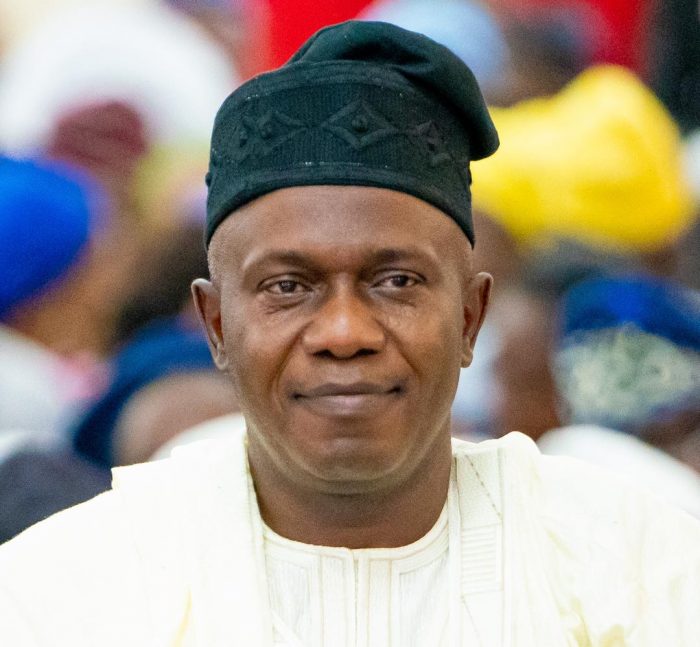 Lagos State Government, through the Ministry of Housing has called on allottees of various state-owned Housing Estates who have not yet completed the payments on their allocated homes to do so or forfeit the rights over the housing unit as indicated in their letters of allocation.

This appeal was made by the Permanent Secretary of the Ministry, Mr. Wasiu Akewusola to those who purchased homes under the outright sales arrangements.

He said this while inspecting ongoing housing schemes in Sangotedo and Epe axis of the State.

In his words “Government’s revenue has been greatly affected by defaulters in some of our existing estates. Many have failed to pay up their outstanding in spite of government’s magnanimity in extending the period of grace beyond the statutory 90 days”.

Akewusola pointed out that letters of offer of units were issued to beneficiaries only after they have consented to the terms and conditions given by the State government which includes forfeiture of homes in case of non completion of payments at an agreed date.

He, therefore, urged those concerned to ensure that full payment are made with bank drafts after due clearance and bills have been obtained from the Estate department, Ministry of Housing. The bill, he said, must be issued before lodgment of the Bank drafts to the designated banks.

He disclosed that a task force from the Ministry would soon visit the defaulters with the aim of recovering the debts or housing units as the case may be.

In addition, he requested that beneficiaries of State Housing Estates who were yet to receive Letters of Confirmation/ Deed of Sub-lease from the Ministry or completed their payments were advised to visit the Estate Department in the Ministry of Housing, Alausa for verification of the status of their allocations.

Akewusola charged the affected allottees to support government efforts by paying up so that government can build more homes and increase opportunities of home ownership to as many people as possible.

He seized the opportunity to reiterate the unalloyed commitment of Lagos State Government to granting the citizenry access to affordable and quality homes thereby reducing the housing deficit in the state.