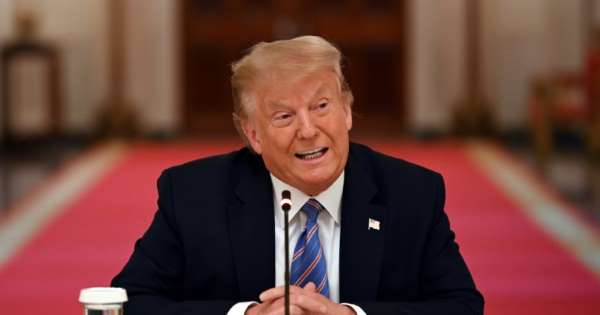 President Donald Trump of the United States has announced that he will pardon someone who is “very, very important” on Tuesday, August 18.

Trump made the announcement on Monday night while speaking to reporters aboard Air Force One.

However, he refused to disclose the identity of the said VIP but added it would not be leaker Edward Snowden or former national security adviser Michael Flynn.

“Doing a pardon tomorrow on someone who is very, very important,” Trump told reporters on Air Force One.

Meanwhile, in May, the president said he was mulling a full pardon for Flynn, who pleaded guilty to lying to the FBI during an investigation into the 2016 presidential campaign.