ASUU gives condition for resumption of talks with FG 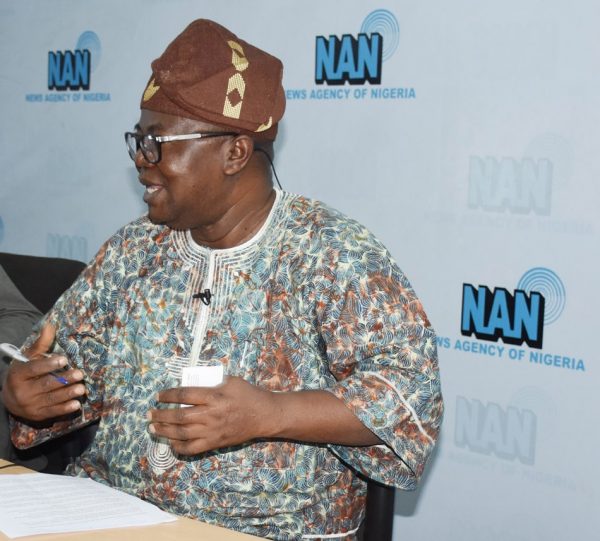 The Academic Staff Union of Universities (ASUU) has called on the Federal Government to pay the withheld salaries of its members to pave way for further discussions on the outstanding issues of 2019 Memorandum of Action.

The President of the association, Mr Biodun Ogunyemi, made the call at a news conference in Abuja on Tuesday.

Ogunyemi said five months salaries of ASUU members in some universities were still withheld by the Accountant General of the Federation on account of non-registration on IPPIS.

According to him, thousands of other academics across the universities are suffering the same fate which is not in the interest of the educational sector in the country.

“We counsel that the government at both the Federal and state levels to meet the Taskforce specified guidelines for re-opening of educational institutions.

“We insist that all the arrears of the withheld salaries of our members in the Federal and state universities must be paid immediately to pave way for further discussions on outstanding issues of 2019 memorandum of Action.

“As we have continually stated in recent weeks, our demands in the ongoing strike action pre-dated the COVID-19 pandemic or even the resurgence of government’s insistence on migration of lectures to IPPIS platform.

“However, we view the Federal Government’s failure to acknowledge the trajectories which brought our universities to their knees and deprived them of capacity to respond to national challenges,” he said

The union leader also called for more funding for the health sector to avert the challenges workers go through, especially as the world battled with the COVID-19 pandemic.

He also condemned the removal of the Vice-Chancellor of the University of Lagos (UNILAG) by the governing council chaired by Dr Wale Babalakin, saying that due process was not followed.

“We are shocked not because we regard Prof. Oluwatoyin Ogundipe as a saint but for the fact that all available evidence indicates that he was not taken through the due process.

“For the avoidance of doubt, Babalakin should be reminded that the knowledge of procedures and process for appointment and removal of Vice-Chancellors is not the exclusive preserve of Legal Luminaries,” he said.