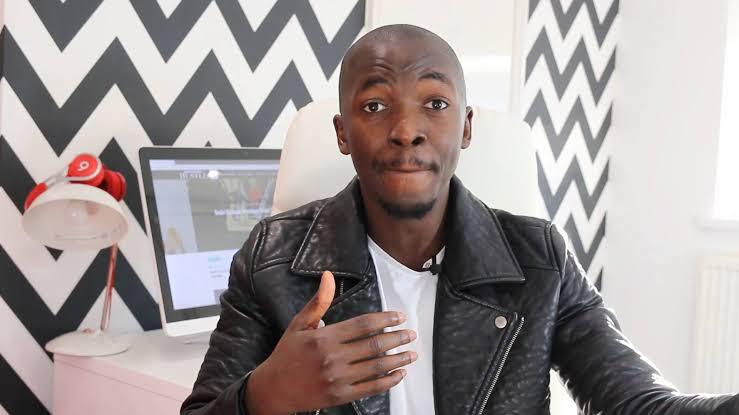 Daniel Nejo served as the Chairman and Founder of Nejo University and his inspired by his family.

In 2017, he was endorsed by the UK Government as the “World Leading Exceptional Talent” in digital technology in partnership with Tech Nation, UK.

Aside from being a digital entrepreneur and a content creator in the UK, he is also a Philanthropreneur and a mentor at The Tony Elumelu Foundation.

Nejo who is also the founder of Presidential Ideas, and Presidential Hustle, has worked as a business strategy consultant to a huge number of small and medium-sized enterprises in London.

Now fully back to the UK as an Exceptional Talent, Daniel had the freedom to be creative both on the Tech side and on his musical side.

He returned to his first love – music by releasing his official debut single “Eko to London” which was a follow up to his viral video where a white girl ran away from him when she found out he was Nigerian.

The video gained tens of millions of views and was also a shared major.

He continued to do music and tech simultaneously.

In the music scene, he released follow up singles such as “Check Your Balance”, “JJC”, “Jeje” and “CompatiBoo”, while on his tech scene, he launched his free online University – NejoUniversity.com where he teaches tens of thousands of Nigerians and Ghanaians practical digital skills.

He also co-founded Ebonado.com which is the world’s first Afro-Centric stock photo marketplace and he appeared on various TV shows in the UK.

Daniel Nejo has grown from the kid who started off as a graphics and web designer into a walking creative bomb who uses his knowledge, experience, platform, and content to educate, empower and guide hundreds of thousands of people to the route of entrepreneurship by leveraging the internet and social media marketing.