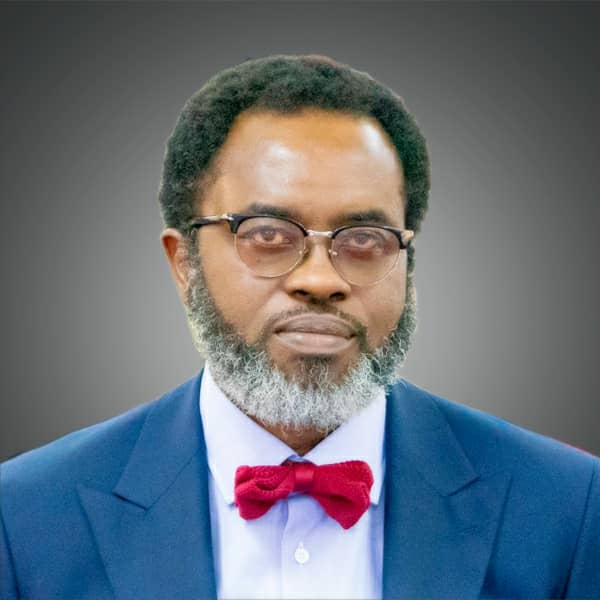 The Lagos State Government has lost in its bid to stop the hearing of a suit filed by Ijaolu Osho-Ojuba Ruling House of Igbogbo, a suburb of Ikorodu area of the state to challenge the action of government in installing a monarch for the ancient town.

The claimants – Ismaila Abdu Osho-Ojuba, Olusanya Adeyemi Osho-Ojuba and Sakiru Odufuwa Osho-Ojuba had filed the suit on behalf of Ijaolu Osho-Ojuba Ruling House to contend plans to install a candidate to fill the vacant stool of Igbogbo.

According to the suit before Lagos State High Court, Ikorodu Judicial Division, the claimants had secured an interim injunction of the court on April 19, 2016 restraining installation of any candidate as the Adeboruwa of Igbogbo land.

Already, Oba Semiu Kasali has been installed as Adeboruwa of Igbogbo land.

According to the application dated June 27, 2018, the government had argued that “The claimants in this suit lack locust standi to institute this action on the ground that the claimants ruling house (Ijaolu Osho-Ojuba) not being a recognized ruling house under Oloja of Igbogbo chieftaincy declaration of 1957 which provides for four (4) ruling houses namely Ayanfolu, Rademeo, Ijaolu and Fadugba ruling house.”

The application was supported by a six-paragraph affidavit deposed to by one Muheeb Abdul-Fatai, a Chief State Counsel in the Lagos State Ministry of Justice, dated June 28, 2018.

In opposition, the claimants filed a counter-affidavit deposed to by Olusanya Adeyemi Osho-Ojuba, wherein it was contended that they have locust standi to institute and maintain the action, and that the court should dismiss the objection of the defendants.

Ruling, Justice Olabisi Ogungbesan said after a careful consideration of arguments for and against the preliminary objection, the court came to the conclusion that the claimants have a right to protect as far as the case was concerned.

“A consideration of the writ and statement of claim alone at this point reveals that the claimants have a right to protect as far as their case is concerned. Their pleadings show that from their point of view as projected in their statement of claim, they allege that their civil right and obligations have been or are in danger of being infringed.

“The action is justiciable and there is dispute between the parties as to if the claimants are part of the Ijaolu ruling family or not and if they are entitled to present the next candidate or not.

“I am satisfied that from what has been presented vide the claim and writ, the claimants have locust standi to file this action as they have shown sufficient interest entitling them to sue. In view of the above, I am of the view that the preliminary objection of the 1st to 3rd defendants/applicants lack merit and the same is accordingly hereby dismissed. I so rule,” Justice Ogungbesan held.