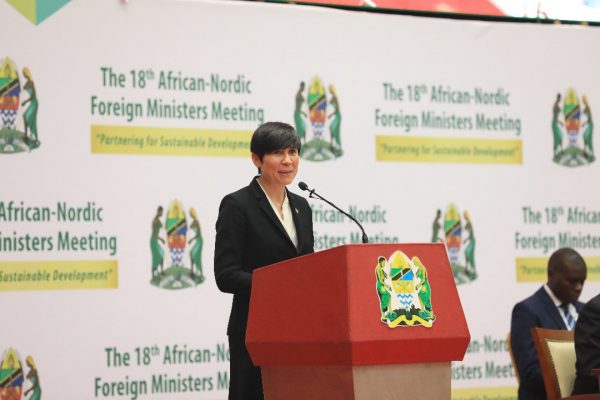 Norway’s foreign ministry on Wednesday said it had decided to expel a Russian diplomat following the recent arrest in Oslo of a Norwegian citizen suspected of espionage.

Norwegian police on Monday said the Norwegian man was suspected of illegally handing information to a Russian intelligence officer.

The diplomat, who was not named, worked at the trade section of the Russian embassy in Oslo, Norwegian foreign ministry spokeswoman Trude Maaseide told reporters.

“He has engaged in actions that are incompatible with his role and status as a diplomat,” Maaseide said.