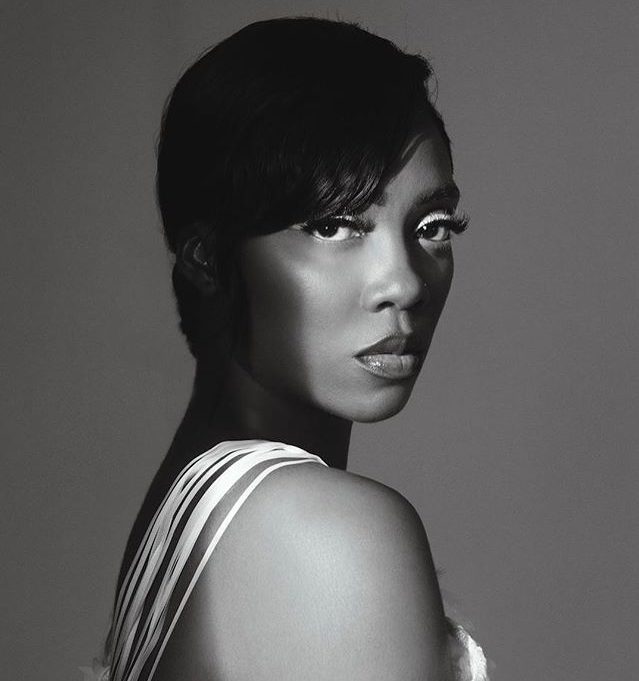 Nigerian singer Tiwatope Savage popularly known as Tiwa Savage has unveiled the tracklist of her latest album ‘Celia’ to be released on August 28, 2020.

According to the mother of one, the 12-track album will feature Davido, Naira Marley, Sam Smith, Stefflon, Hamzaa and Dice Alies.

This is the first project after she signed an international recording deal with Universal Music Group, an American global music corporation and world leader in music-based entertainment.

The group announced through their official Instagram account that they were “thrilled to welcome Tiwa Savage, one of Africa’s biggest stars to the Universal Music Group Family”.

Through UMG’s operations in more than 60 countries worldwide, Tiwa Savage’s projects would be executively produced by Efe Ogbeni and Vannessa Amadi-Ogbonna of Stealth Management.