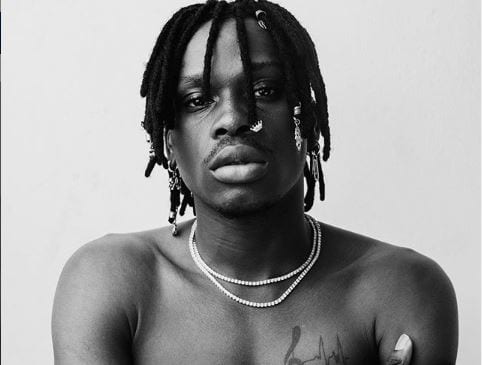 YBNL artiste, Adedamola Adefolahan popularly known as Fireboy DML has been tipped largely by fans to win the Grammy award.

Fireboy whose album dropped in the early hours of Thursday has got many fans talking as most are excited about the eventual release of “Apollo.”

The 17-track album is a follow up to his debut album, Laughter, Tears & Goosebumps.

One deserves a Grammy award pic.twitter.com/kkyOfgGA4u

Fireboy will be around for another 600years thanks to olamide #Apollo 2 albums in 9months wawu pure talent grammy is coming 📌 pic.twitter.com/oUTKIJzJs6

This Fireboy album deserves to win a Grammy, Apollo is indeed a nice album. pic.twitter.com/YLwBALrcdg