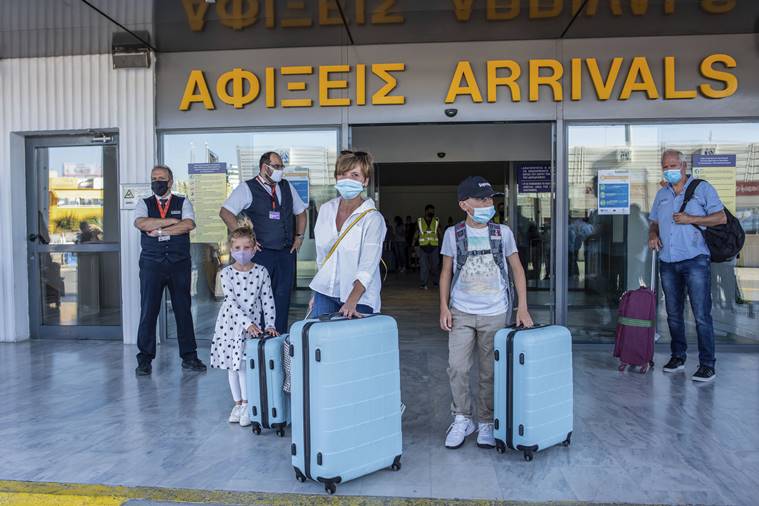 Greek authorities on Wednesday imposed a new set of restrictions on the Aegean tourist island of Mykonos and the Northern region of Halkidiki following a spike in coronavirus infections.

The measures will take effect from Friday for at least 10 days.

Parties, open-air markets, and religious ceremonies are now all banned in the affected regions, while restaurants will not be allowed to seat more than four people per table unless the patrons are members of a single-family.

Face masks are mandatory in public, both in inside and outside spaces.

According to the European Centre for Disease Prevention and Control (ECDC), Greece has recorded 24.4 cases per 100,000 inhabitants over 14 days, just below the EU benchmark of 25 for a safe country.