Kogi Assembly shoots down bill on creation of Confluence Varsity 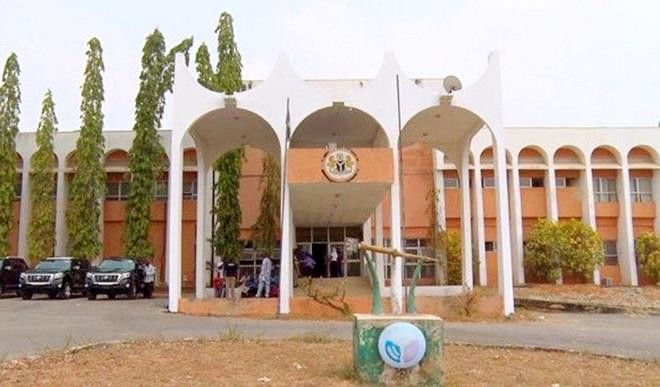 The Kogi State House of Assembly on Wednesday stepped down the passage of a bill on the establishment of a second State University, Confluence University of Science and Technology, Osara.

The bill was stepped down because members could not agree on percentage charges to be deducted from the Local Governments and Board of Internal Revenue for its funding.

In a related development the lawmakers asked that a Bill for a law on Agricultural Produce within Kogi state be returned to the state Ministry of Justice for redrafting.

The passage of the bills followed the clause by clause consideration by the committee of the whole house.

Both bills which are all geared towards taking the state to the next level passed through public hearing where inputs were made by relevant stakeholders.

The Speaker, Prince Mathew Kolawole in his progress report maintained that the bills were legally acceptable as amendment had been made for their passage and easy implementation.