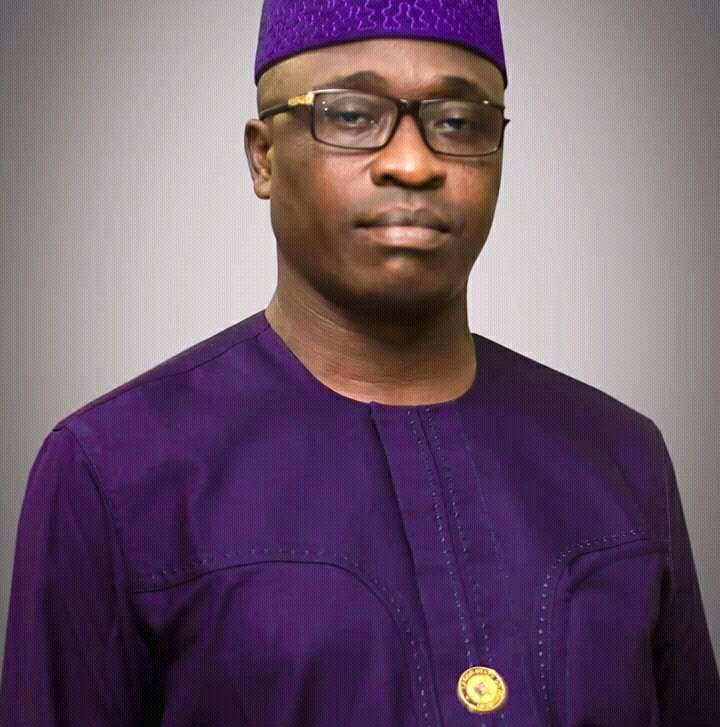 The Chairman, Lagos State House Committee on Agriculture, Mr. Kehinde Joseph has charged contractors handling the Imota Rice Mill to hasten work on the project in order to meet the December 2020 completion timeline.

Joseph stated this when he led other member of the committee on an inspection tour and oversight function to the Imota Rice Mill on Thursday in Lagos.

He said that the committee was overseeing the project to ensure that percentage of work done so far was commensurate with the money released so far by the state government.

He said there was the need for the mill to start operation, adding that by the time the Rice Mill start functioning in December, it would collapse the prices of local rice especially which presently hooves between N20,000 and above.

“We have gone round to see how far they have gone in respect of the rice mill in Imota. The percentage of work done so far is one of the reasons why we are here today to see things for ourselves.

“Thank God, with what we have seen, it is not too bad but what matter most to us is that we want the completion timeline to be met. We are being told that hopefully by December, this Mill will start functioning.

“About two or three months ago, the Acting Commissioner for Agriculture told us when she visited this place that the percentage of work done so far was 80 per cent or 85 per cent and with the level of the money that has been released to them, I believe they should be able to finish the job before the end of the year.

“That is why I want to call on the contractors to hasten the job because by the time the Rice Mill starts functioning, hopefully by December, it is going to collapse the price of local rice especially in Nigeria.

“That was what LAKE Rice did when the state government introduced it then in 2016/2017. You can see now, an average price of the local rice in Lagos now, is around N20,000 and don’t forget that in December we have Christmas and New year, a period when the demand for rice goes up thus it is going to assist our people if we complete the Mill by the December dateline,” he said.

Joseph commended the leadership of the Ministry of Agriculture for the great job done so far on the project adding that the creation of over 250,000 jobs which will come with the completion of the project was indeed laudable.

“I want to use this opportunity to commend the Acting Commissioner and her team, they have done a very good job. The Commissioner told us during the inspection that this mill is going to generate more than 250,000 job opportunities when completed, that alone is something laudable.

“At this time when everyone is saying there is no job due to the COVID-19 pandemic and lots of people are unemployed.

“By the time we start this mill by that time, it means in Lagos state, we are creating another 250,000 jobs again.