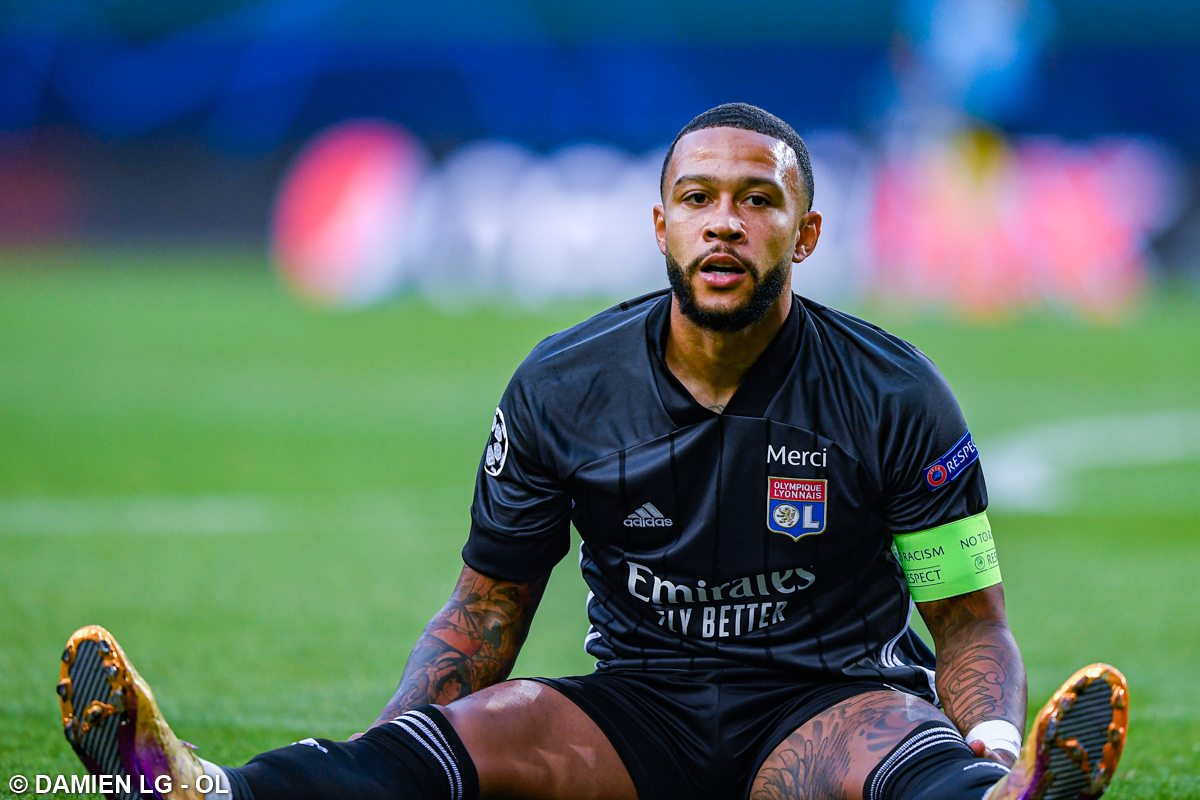 Lyon’s shares, which had risen at the start of the week after Lyon beat Manchester City in the quarter-final, were down by 4.7 percent by 0728 GMT.

Bayern Munich powered into the Champions League final, where they will face Paris Saint Germain (PSG), as two goals from Serge Gnabry led them to an emphatic 3-0 win over Lyon on Wednesday.

Bayern Munich will take on Paris Saint Germain on Sunday in the champions league final in Portugal.