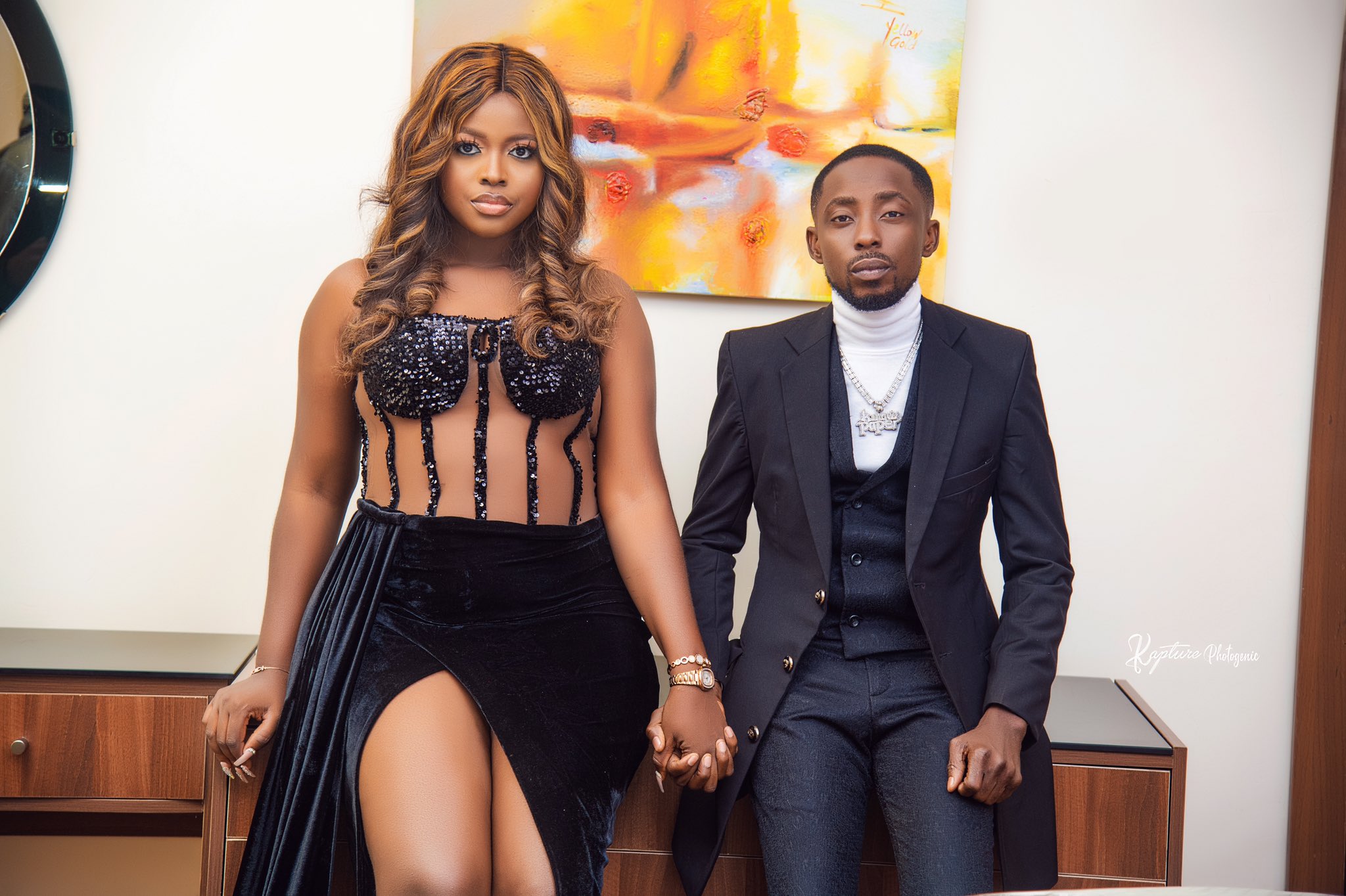 Popular Nigerian rapper, Erhiga Agarivbie, better known by his stage name Erigga has is engaged, to be married to his fiancee, identified as Morenike.

According to the rapper, he is set to leave the single market on the 3rd of October 2020.

He shared his pre-wedding photos on social media with a caption; “In case you hear for anywhere say ERIGGA wan marry no vex Na TRUE….. Oct 3 I don leave market for una.”

The Warri-based rapper who is also known for dishing out relationship tips early this year explained why there is a lot of pains and bitterness in today’s marriages.

The majority of Nigerian married women, according to the indigenous rapper, don’t marry who they love, they only marry who is ready.

According to the rapper, many ladies who have settled down marry men who are readily available to them and not because of love.

The rapper also pointed out that, this is the sole reason why many marriages fail.