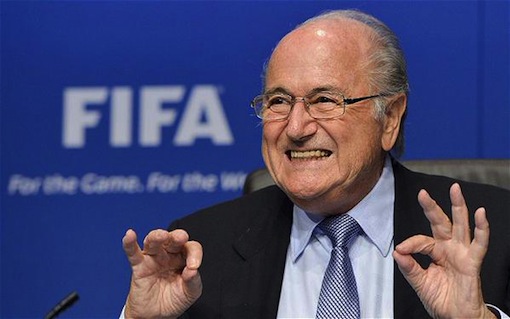 “Nothing surprises me anymore,’’ Blatter, who was forced out in 2015 by the ethics committee, said on Thursday.

According to him, FIFA’s controlling bodies are no longer independent under Gianni Infantino

On Wednesday, FIFA said that Infantino will not face sanctions over alleged ethics breaches because no conduct violations had taken place.

Report says Infantino is still subject to criminal investigations in Switzerland, based on the suspicion that he instigated top prosecutor Lauber to abuse his office