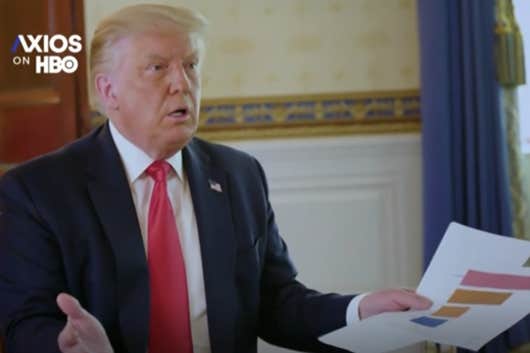 In a 103-page ruling, Marrero said Trump lacked the authority to block the subpoena covering eight years of his financial records.

He trashed the president’s argument that the subpoena, served by Manhattan District Attorney, Cyrus Vance, in August, 2019, was “wildly overbroad” and issued in bad faith.

The judge noted that acceding to Trump’s request would amount to an “undue expansion” of presidential immunity, adding that justice “requires an end to this controversy.”

The president immediately filed an emergency motion to stay action on the court ruling, pending the determination of an appeal he has lodged.

On July 9, the U.S. Supreme Court declined Trump’s request to trash the subpoena and referred the case back to a lower court.

The apex court also rejected his argument that he was immune to criminal investigation.

Reacting to the latest ruling, the president told newsmen at the White House that the case would likely return to the Supreme Court.

“This is a continuation of the most disgusting witch hunt in the history of our country. This is the ultimate fishing expedition,” he said.