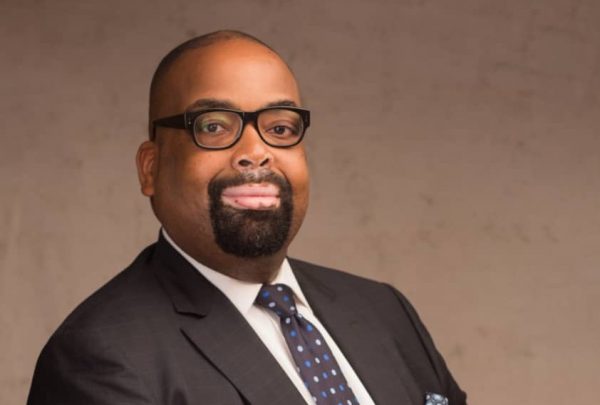 Olumide Akpata: takes over from Usoro as NBA President

The Board of Trustees (BoT) of the Nigerian Bar Association (NBA) has admitted that the election that brought in Olumide Akpata as President-elect of the association was flawed.

But the BoT, led by Dr. Olisa Agbakoba (SAN), however, said it would not cancel the election.

One of the contestants, Dele Adesina (SAN) had written the BoT, calling for the cancellation of the election on allegation that it was rigged in favour of Olumide.

But the BoT, in reply to Adesina said it had given careful consideration and deeply reflected on the petition and all the responses, in particular that of ECNBA (Election Committee of the Nigerian Bar Association).

It admitted that the elections were not perfect, but that it would advise against cancellation for the interest of the bar.

“The Trustees have given careful consideration and deeply reflected on your petition and all the responses, in particular that of ECNBA (Election Committee of the Nigerian Bar Association).

“We note that the elections were not perfect. We reviewed your petition and note that it raises serious issues. Nonetheless, our advice will be the overall interest of the Bar should be paramount on the mind of every Nigerian lawyer and to that extent, we urge that all lawyers and no less the candidates be mindful of the need to promote a cohesive. united and strong Bar.

“We regret that we are unable to advise that the election should be cancelled in the overall interest of the Bar,” the BoT stated.