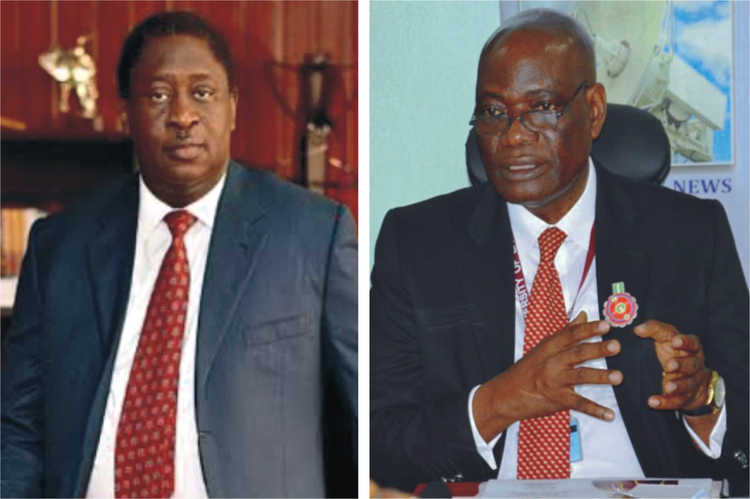 President Muhammadu Buhari has constituted a Visitation Panel for the University of Lagos (UNILAG), where the Vice Chancellor Professor Oluwatoyin Ogundipe and the Pro-Chancellor, Dr. Wale Babalakin were locked at war.

Instead, a presidential directive asked the two combatants to recuse themselves from official duties, pending the outcome of the Special Visitation Panel.

The visitation panel has seven members, with Professor Tukur Sa’ad as Chairman.

The Panel will determine whether the required steps were taken by the Council in sacking Ogundipe.

It is also expected “to make appropriate recommendations including sanctions for all those found culpable” in the investigation, which is expected to last for two weeks.

The panel will be inaugurated by the Minister of Education, Adamu Adamu, on August 26.

The new development was announced Friday in a press statement by the Federal Ministry of Education spokesman, Ben Goong.

Babalakin’s Governing Council had, on August 12, sacked Ogundipe as Vice-Chancellor over alleged financial misappropriation and misconduct.

The council went further to appoint an acting vice chancellor, Prof. Theophilus Omololu Soyombo of the Faculty of Social Sciences.

However, the institution’s Senate and all its workers unions condemned Ogundipe’s removal, saying it flouted the university’s regulations.

They all passed a vote of confidence on Ogundipe and vowed not to recognise the acting vice-chancellor.

Ogundipe insisted he remains the vice chancellor, urging the public to disregard news of his removal

He said the University’s due process had not been followed.

The alumni association also said that due process had not been followed.

But Babalakin, in several media reactions, insisted that due process had been complied with in terminating Ogundipe’s appointment.

Ogundipe filed a case at the National Industrial Court early this week.

But Ogundipe asked his lawyer, Ebun Adegboruwa, to withdraw the case today.

According to reports, Ogundipe withdrew the case, in anticipation of President Buhari’s intervention.