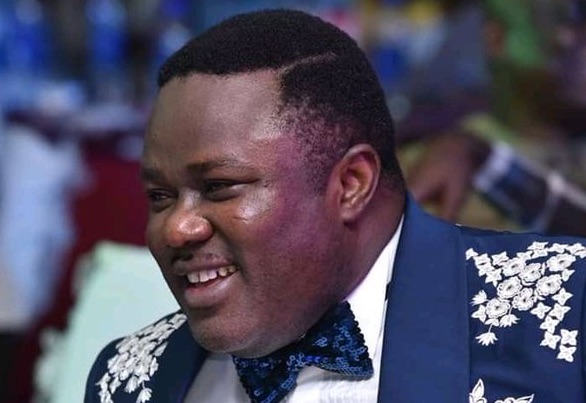 Some of the service providers, known as Vendors, at the 2019 Calabar Carnival said they are yet to be paid for services rendered almost eight months after the event.

Some of the vendors have appealed to Governor Ben Ayade and some have threatened legal action to get paid.

One unpaid vendor is Akorr Otobo, the CEO Diplomat Travels, who provided air tickets of diplomats that participated at the carnival.

He said he obtained a loan from a commercial bank to pay for the flight tickets and the unpaid loan has continued to accrue interest, as there seems to be no date the government would pay him.

Akor explained that the loan was secured from commercial banks to avoid punitive measures by the International Air Transport Association, believing the Calabar Carnival Commission, would reimburse the agency quickly.

Delay in payment by the government now leaves him at the mercy of these banks as interests continue to rise.

In a letter addressed to the Governor, Deputy Governor, and Speaker of the state house of assembly, Akor’s travel agency urged the government to approve the payment of the debt owed to it

The agency also threatened to take legal action, if no payment is forthcoming.

Master of ceremony at the event last year, Diana Mary has also appealed to the governor through her social media page to pay her.

She posted on Facebook, “My dearest gov Ayade, I wish we could do breakfast one of these days. I just want to discuss Carnival 2019 payment with you.

The chairman of the Calabar Carnival Commission, Onah Gabriel, in an interview, responded to these vendors saying internal procedures for outstanding bill payment are ongoing.

He explained that the Due Process Office just finished their reviews.

He said recommendations have been made to the governor and approval is being awaited.

He blamed delay in payments to the vendors to COVID-19 lockdown.