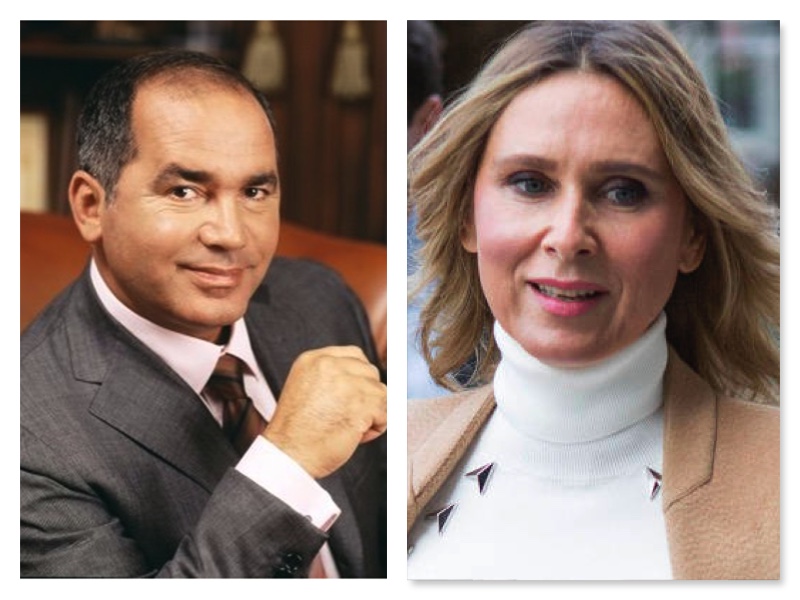 The Dubai Court of Cassation has rejected the appeal by Tatiana Akhmedova, ex-wife of Russia’s richest man, Farkhad Akhmedov, to seize his superyacht, MV Luna to offset a £453-million-pound divorce bill imposed by London’s High Court.

The Cassation court upheld a previous Dubai court ruling that London’s divorce bill pay-out is unenforceable in Dubai, according to English and Arabic copies of the ruling on August 13, provided to Reuters by Akhmedov’s spokesman.

The spokesman said the court upheld that the London ruling is “contrary to Shariah, UAE personal status law and public policy, and is therefore unenforceable in Dubai”.

London’s High Court in 2016 ordered Akhmedov to pay about 40 per cent of his fortune to former wife Akhmedova.

But Akhmedov failed to pay and the court granted a worldwide freezing order, under which MV Luna was impounded in Dubai in 2018.

The appeals process has ended in Dubai, but the battle for control of the yacht continues in the Marshall Islands, whose flag the ship sails under, and regarding the Liechtenstein entity which owns the yacht, publicly available British and Marshall Islands court documents show.

The vessel was built for Russian billionaire Roman Abramovich before Akhmedov bought it in 2014.

It has at least nine decks, space for 50 crew, two helipads, a vast swimming pool and a mini submarine.