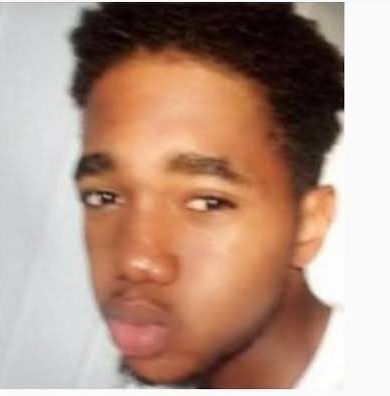 A Nigerian Twitter user, Shola Jay has narrated how he was imprisoned for 90 days because he created a parody account of ex-president Goodluck Ebele Jonathan.

The media personality explained his ordeal via a series of tweets with his @jayyth3dope account.

He, however, accused the Asokoro police division in Abuja of maltreating him and keeping him more than 48 hours as a detainee.

Shola said he spent four days in prison before being charged to court. Meanwhile, he said he kept trying to explain that the account was a parody for Dr Goodluck Ebele Jonathan. But no one listened.

Read his story below…

They call the cell name “Kalakuta republic” and the older cell mates oppress the new ones big time. Stayed for 4days til I met with the IGP and was then detained in the FCIID Abuja. Stayed one month behind bars before I was charged to court, no one understood me when I say parody

I’m still itching & scratching badly til now since we all cover our bodies with the same bed cover which over 500 cell mates’ have used without washing if I’m not exaggerating. A lot of insects in it which bites , didn’t sweat for months (no sun), was taken away from my family

I felt so scared & uncomfortable cos I’ve never been arrested before my whole life. Then, an officer came in the morning with the leg curves like I was gonna run and chained my legs. I told him “Sir, I didn’t kiII anybody, why this?” we then left for Abuja that morning by road.

Fell sick while I was behind bars, couple times. I was treated tho cos my ipo took me to the clinic once & also got drugs for me once, I wasn’t tortured by the police physically. I sat & ate with murderers which made my nightmares horrific, Got 2 square meals daily, malnourished

#FreeShola also made a big impact in order to facilitate my release, Thanks to everyone who came through. I’m taking my treatments serious and I should be 100% fine real soon. Trying to feel loved again, reunite with my family & friends, get used to this outer world again