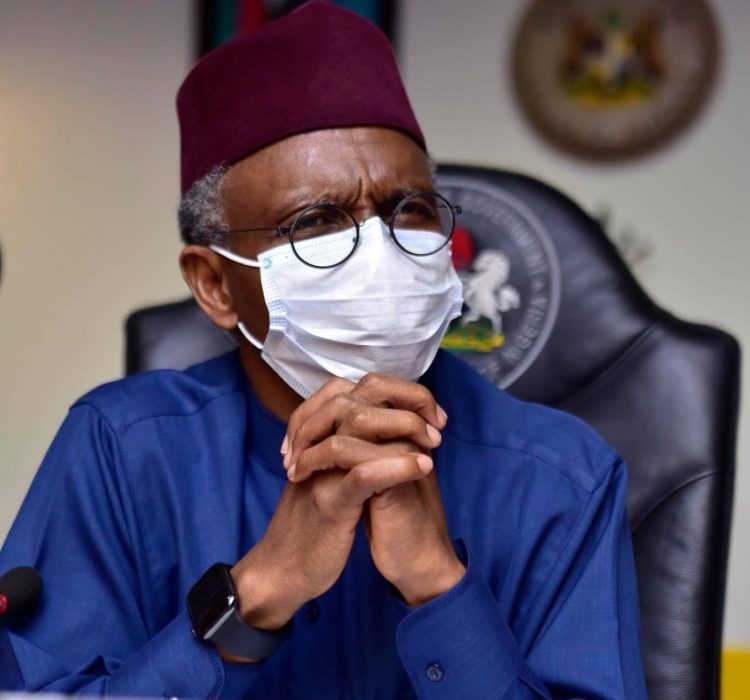 The Nigerian Bar Association (NBA) in Jigawa State has called for the reinstatement of Kaduna State Governor Nasir El-Rufai as one of the speakers at the association’s annual general conference.

The Jigawa branch also threatened to boycott the conference the decision is not reversed.

The association removed the governor as one of its speakers following an outcry by some lawyers who said the governor stands against what the profession represents.

The group’s virtual conference holds from August 24 to August 26.

The Jigawa of the association in a statement on Thursday said it disagreed with the national executive council’s decision on the Kaduna State governor because it was based on “frivolous allegations.”

“Worse still, the governor has not been given the opportunity to defend himself on the allegations raised against him by a group within the association, before the resolution of this magnitude was reached against him, as the Nigerian Bar Association belongs to all,” Chairman of NBA Jigawa Garba Abubakar said in the statement.

“Similar treatment is to be given to the Governor of Rivers State, Nyesom Wike, who has serious allegations of abuse of human rights against him to the extent of demolition (sic) residential houses and place of worship without observing due process,” he said.

“A section of the country cannot, therefore, take us for a ride as we all have fair understanding of the law.

“On the strength of this, therefore, we call on the national body under President Usoro SAN, to reverse the decision with immediate effect, else, the Nigerian Bar Association Dutse branch will boycott the Virtual Annual General Conference taking place in a few days to come.”