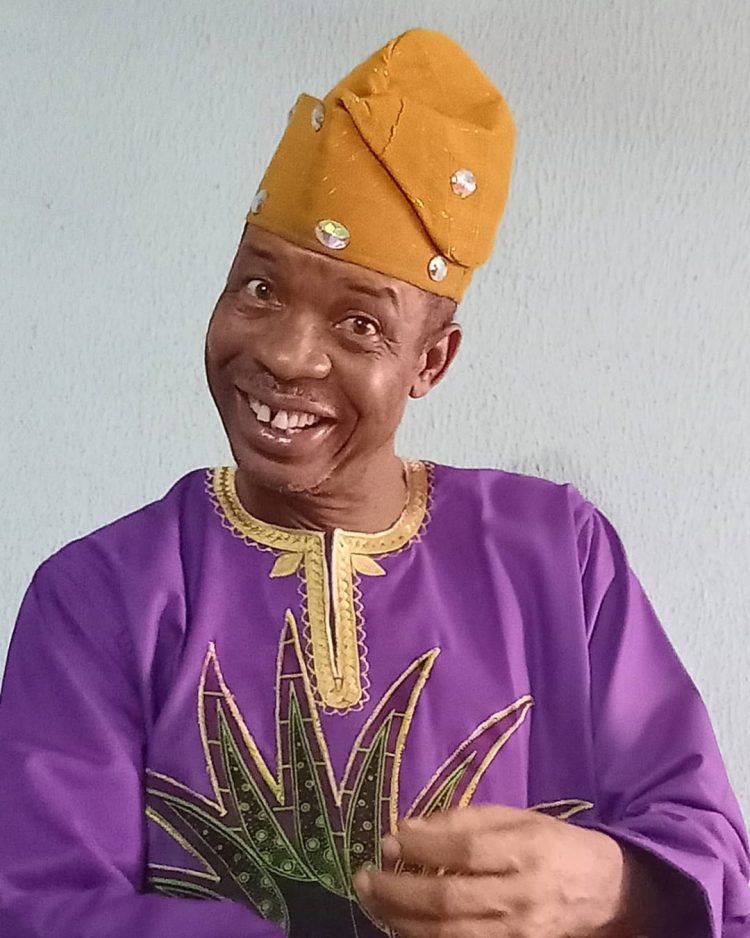 Comic actor Oyetoro Hafiz earned the encomiums and well wishes of Nigerian stars on Thursday as he clocked 57.

Broda Shaggi, Adeniyi Johnson, Woli Arole, Kunle Afod were among the stars who felicitated with Saka.

Saka, whom many in the entertainment industry referred to as “dad”, had earlier taken to social media to thank God for a new age.

He wrote: “PLUS ONE; ALHAMDULILLAH!”

Saka also noted that he has loads of reasons to appreciate God.

“I have every course to happily say “thank you GOD” because HE has been with me, HE is with me and HE will continue to be with me. Am plus one again. … IT IS WELL.”

He obtained a Bachelor and Master of Art degree in Theatre art from Obafemi Awolowo University and the University of Ibadan respectively.

He is currently a lecturer in the department of theatre art at Adeniran Ogunsanya College of Education, Lagos State, Nigeria.

Oyetoro is known for his clown role in Nollywood movies and has featured in several Nigerian films.

He featured as the main character in a 2013 MTN advert where he announced “I don port o.”

In 2016, he appeared in The Wedding Party and in the comedy-crime/heist film Ojukokoro (Greed).