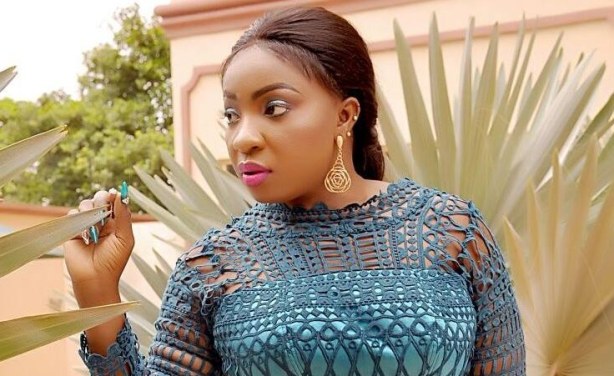 Popular Nigerian actress, Anita Joseph has paid tribute to her mother who died 15 years ago.

In an Instagram post on Friday, the 32-year-old said her emotions are still running wild 15 years after her death.

She wrote; “Heaven gained an Angel. It’s been 15 years mama. Don’t even know what to say my Emotions running wild 💔Keep Resting in the Lord my Angel.”

Anita Joseph is known to flaunt her curve body and has been described by many as a controversial actress, having issues with men.

The Anambra State-born movie star is married to Fisayo Michael, popularly known as MC Fish, a professional hype man, and master of ceremonies.