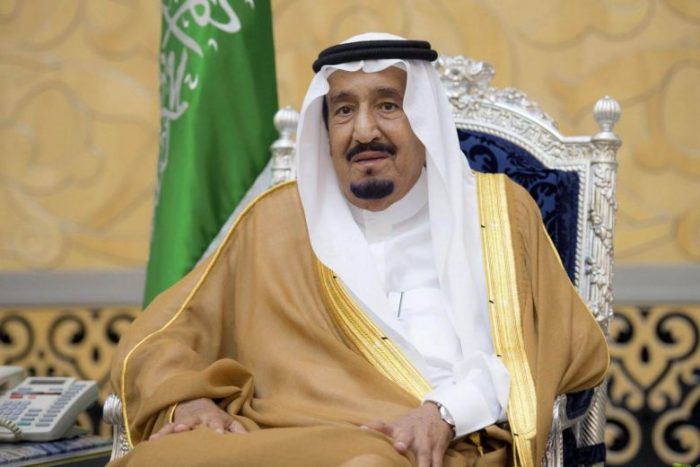 Saudi Arabia has named its price for normalising relations with Israel. It is the creation of a sovereign Palestinian state with Jerusalem as its capital.

Israel and the United Arab Emirates announced last week a historic agreement to normalize diplomatic ties, in exchange for Israel’s suspension of annexation of Palestinian lands.

But former Saudi Arabian ambassador to the US Prince Turki Al-Faisal said on Friday that Saudi Arabia, the biggest Gulf Arab power which has traditionally guided policy towards Israel, expected a higher return from Israel.

“Any Arab state that is considering following the UAE should demand in return a price, and it should be an expensive price,” he wrote in the newspaper Asharq al-Awsat.

“The Kingdom of Saudi Arabia has set a price for concluding peace between Israel and the Arabs – it is the creation of a sovereign Palestinian state with Jerusalem as capital, as provided for by the initiative of the late King Abdullah.”

That 2002 Arab League plan offered Israel normalized ties in return for Israeli withdrawal from all territories – the West Bank, Gaza and East Jerusalem – captured in the 1967 Middle East
war, and a Palestinian state there.

But Prince Turki also voiced understanding for the UAE’s decision, noting that Riyadh’s close ally had secured a key condition – a halt to Israeli annexation plans.