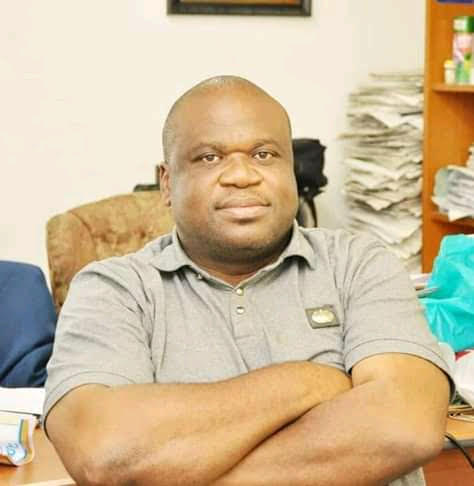 Rivers State Government has announced a N50 million Endowment Fund for the training and welfare of the children of the late Senior Special Assistant to the State Governor on Electronic Media, Simeon Nwakaudu.

Governor Nyesom Wike announced the endowment fund on Thursday during the burial of Nwakaudu at his home town, Umuanya Ogbodikwu in Umuahia South Local Government Area of Abia State.

Wike, who described the demise of his late media aide as most unfortunate, said he distinguished himself by serving the State and Government with utmost dedication and loyalty.

Represented by the Chief of Staff, Government House, Engr. Chukwuemeka Woke, Governor Wike noted that the late Nwakaudu also sacrificed his time, energy and life to the service of the State.

According to him, Nwakaudu was bold, brilliant and insightful while informing and disseminating government policies and programmes.

“He did not also forget his colleagues in the journalism profession as he ensured that there was no friction between the government and the media in the country,” he said.

The Governor assured the Nwakaudu family of his commitment to ensure that the relationship that existed between him and his late aide would continue to flourish.

Also speaking the Chairman, Correspondents Chapel of the Nigeria Union of Journalists, NUJ, Rivers State, Chief Ernest Chinwo, who spoke on behalf of the NUJ in the State, said the union lost a thorough bred professional.

He noted the valuable contributions of late Nwakaudu to the journalism profession, saying he would be greatly missed.

In her speech, the wife of the deceased, Mrs. Monica Nwakaudu described the death of her husband as unexpected and a big blow to the family.

Speaking on behalf of the Nwakaudu’s family, Chief E.O. Nwakaudu, expressed gratitude to the Rivers State Government for the support given to the family.