Baba Suwe is not dead - Yomi Fabiyi reacts to rumours 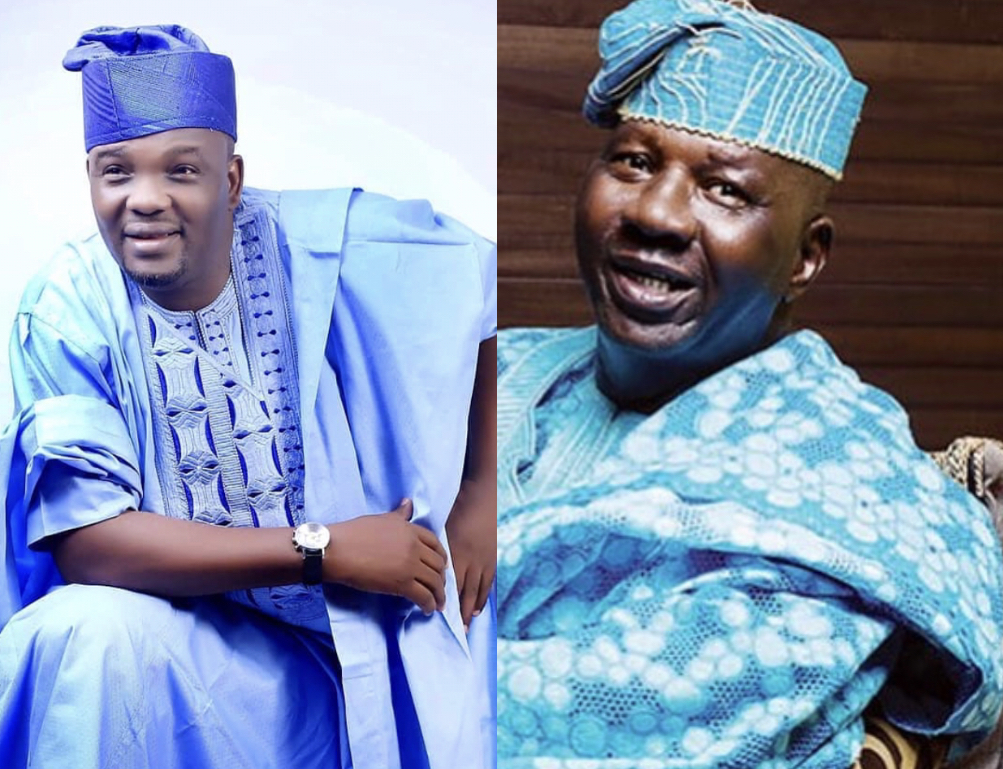 This comes after rumours of the actor’s death surfaced on social media in the early hours of Friday.

Yomi Fabiyi in a video shared on his Instagram page, however, dismissed the claims, as he revealed that he just spoke with the Yoruba veteran actor a few minutes ago.

Fabiyi who is one of the closest allies of the veteran actor wondered why anyone would derive joy in peddling falsehood about the death of others when they are still alive.

“I want to use this medium to dispel the rumour circulating. It is pretty unfortunate that I have to still come out and do this again. I don’t really understand what perpetrators of such falsehood on social media gain by doing that,” he said.

“It is not right, knowing fully well the status of the person in question. Please desist from doing such. Baba Suwe is alive, hale and hearty. Please stop doing this nonsense. I just spoke with him less than two minutes ago, and he is doing fine. He asked me to pray for you and to stop such act.”