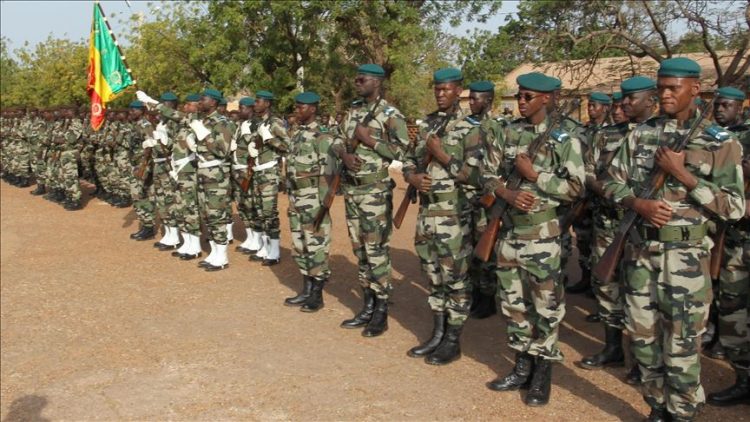 Explosion has rocked the troubled State of Mali, with four soldiers killed on Saturday.

A military take-over in Mali last Tuesday has further aggravated the peace of the troubled nation, whose elected president, Ibrahim Boubacar Keïta was sacked.

ECOWAS special envoy was billed to arrive Mali on Saturday to try and salvage the remains of the nation.

But an explosive device was detonated on Saturday as the soldiers’ vehicle drove by in the centre of the country, killing four of them, a military source told AFP.

The explosion in the Koro region, near Mali’s border with Burkina Faso, comes just four days after the president was overthrown.

The turn of events followed a mutiny on Tuesday by soldiers, who later arrested Keita and Prime Minister Boubou Cisse, in what transformed into a coup d’etat.

Keïta was forced to resign and to also dissolved the parliament and the government headed by Prime Minister Boubou Cisse.