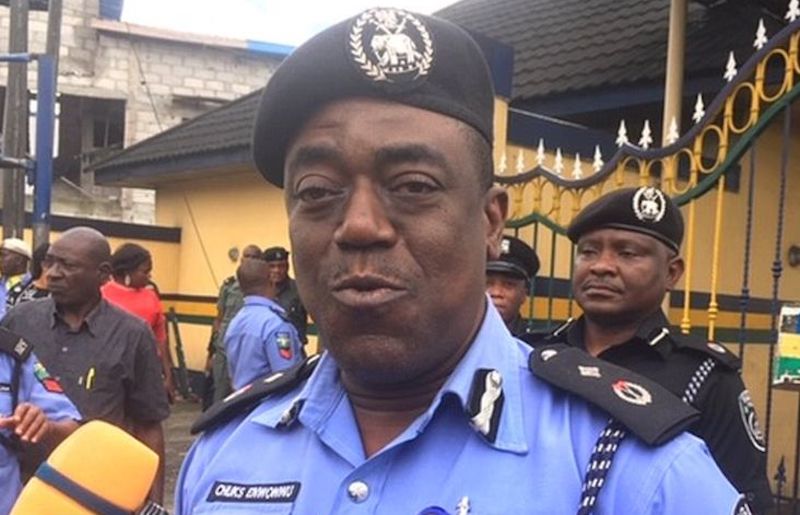 A police corporal was killed Friday evening when some unidentified gunmen attacked the Ikolaba Police Station in Ibadan, the Oyo State capital.

The gunmen shot sporadically as they stormed the station.

The reason for the attack could not be ascertained.

He said an investigation was ongoing to determine the cause of the attack.

“We just got information that the station was attacked but I haven’t gotten the details of the officer allegedly killed.

“We have deployed men to the area and as soon as details are available, we will get back to you,” he said.