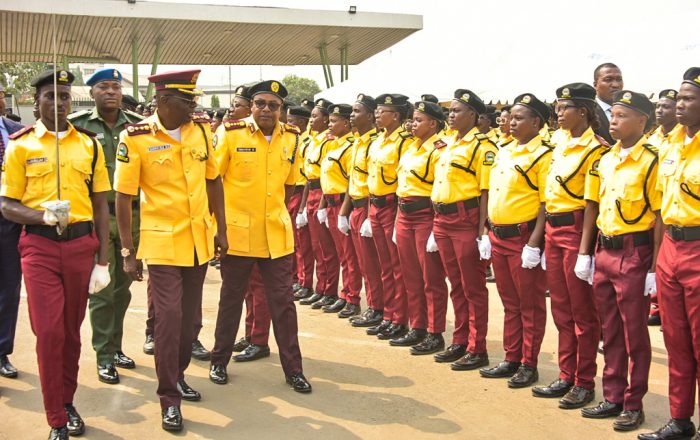 The Lagos State Traffic Management Authority (LASTMA) bid to measure its relevance, popularity and likeability via a Twitter poll has backfired.

The poll seeks to find answers if LASTMA officers have been helping Lagos residents on the road.

However, hours to the end of the poll, which had seen 1,210 respondents, majority said the agency officers have not been helpful.

According to the interim result, 77 percent of the 1210 respondents claimed they have never been assisted by a LASTMA officer in the past.

Only 17 percent claimed they have been helped by the officers.

About 6 percent of the respondents were indifferent.

However some commenters on the poll were more favourable to the agency:

My car once shut down during a traffic light stop at Harvey Junction Yaba bye Domino Pizza.
I was surprised when the LASTMA on duty helped me to push it off road to avoid traffic and stayed with me to avoid my car been towed while I waited for my mechanic.
AMAZING…

I have been helped by lastma on osolo way when my car steering rack had an issue. they helped me push it off the road and ensure that I didn't constitute a nuisance to other road users until my mechanic came.

Your officers' working at ele-zik along Airport road in the morning need commendation. But greater percentage of them cluster at Ikega along before national filling station looking for faults from bus drivers to collect money.