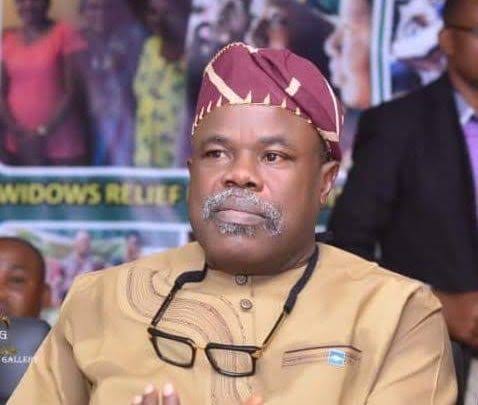 Bamidele Oleyelogun, the Speaker of  Ondo State House of Assembly, said on Saturday that the local government election carried out Ifedore went smoothly.

Speaking with newsmen, Oleyelogun also said that the turnout of the electorate was impressive while the election was proceeding as expected.

“It is proceeding without any problems so far. People are queing and waiting to cast their votes.

“In my unit, the voters came out in large numbers, so there was no low turnout.

“I followed the election from the dispatch of the materials and the staff to their units, I can rate the process  80 per cent successful,” he said.

Oleyelogun, who described the election as a test against preparedness for the Oct. 10 governorship election,  said the campaign for the forthcoming poll would soon start.

” All preparations had been put in place to ensure victory for APC,”   he added.