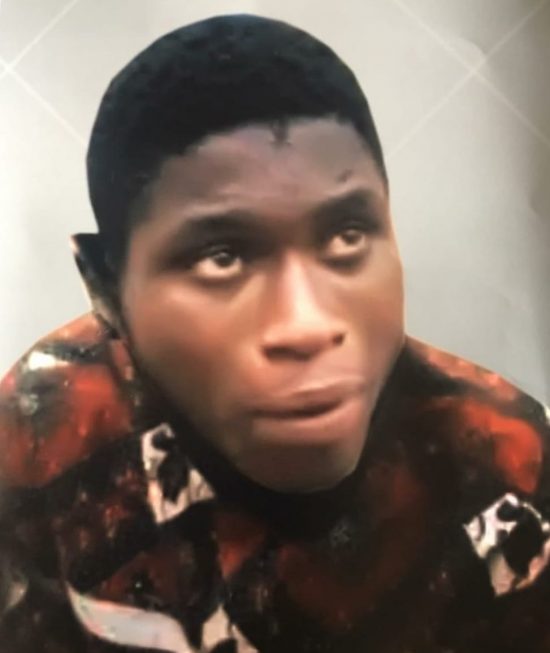 Sunday Shodipe, the alleged serial killer, who broke detention at an Ibadan police station, has been rearrested.

The 19 year-old Shodipe escaped from detention on August 11, to the embarrassment of the police establishment.

Spokesman of the Oyo State Police Command, Gbenga Fadeyi, confirmed the rearrest of Shodipe on Sunday.

The suspect, accused of killing no fewer than six people in Akinyele LGA, was rearrested in the home of his grandmother in Ojoo area of Ibadan.

On Saturday, the Oyo Police commissioner, Chuks Enwonwu announced a N500,000 reward for information that would lead to his arrest.

The Inspector General of Police also deployed three special squads to assist in the manhunt.