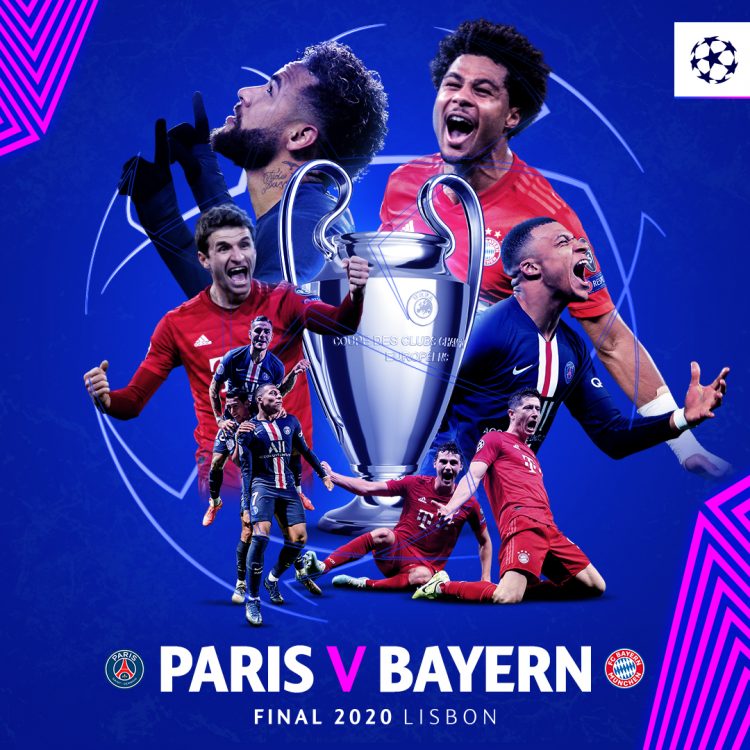 PSG vs Bayern: The clash of champions

Five hundred and one entries were received in our P.M.NEWS predict-the-final-score in the UEFA champions League final between Bayern Munich and Paris Saint Germain(PSG).

Nine winners emerged out of the legitimate entries.

They correctly predicted that Bayern would win their sixth Champions League trophy by beating first-time finalists PSG by 1-0.

Our participants and winners came from all parts of Nigeria and outside, a confirmation that P.M.News is a global medium.

2.Simon Usman, based in Dei-Dei Abuja

6. Kevin Durst, based in Akoka Lagos

We thank all the readers for participating.

We shall reach the winners by their email addresses used for the game or their phone numbers, to transfer their share of the N100,000.

And we wish PSG better luck next time.