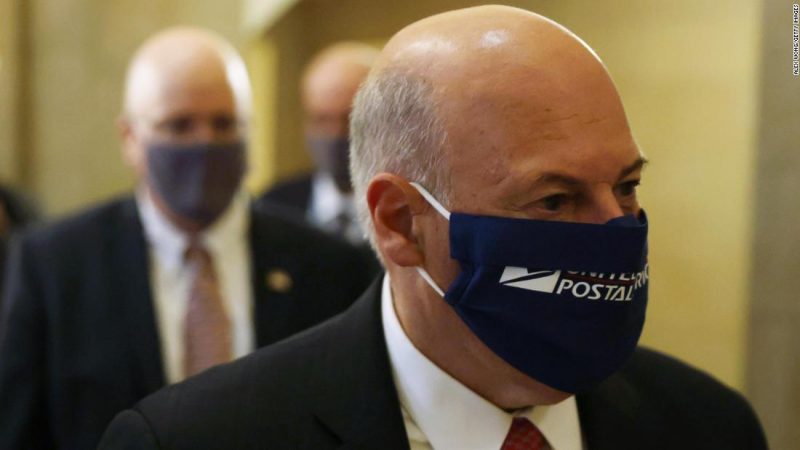 The U.S. House of Representatives on Saturday passed a bill giving $25 billion in emergency funds to the U.S. Postal Service.

Democrats are seeking to reinforce the agency ahead of the November election when many voters are expected to cast mail-in ballots due to the coronavirus pandemic.

The vote passed 257-150 in the Democratic-controlled House, earning some support from Republicans who expressed concerns about delayed mail.

However, the bill is likely to meet significant opposition in the GOP-led Senate.

The rare Saturday session in August comes amid a national uproar over mail interference, putting the Postal Service and Postmaster General Louis DeJoy at the centre of an unprecedented election year.

DeJoy, an ally of President Donald Trump, has been criticised for implementing cost-cutting measures, such as removing postal boxes and reducing post office hours, in an effort to disenfranchise those seeking to vote by mail during the pandemic.

Many have also accused DeJoy of coordinating with the White House to undermine the vote by mail effort.

Tags:   US House of Representatives   US Postal Service