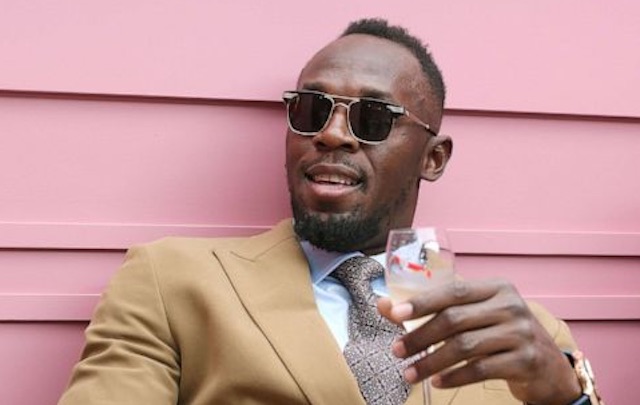 Jamaica’s Nationwide Radio reported today that the retired sprinter took a Covid-19 test a few days ago. The test returned as positive on Sunday.

This was days after a surprise birthday party held for him by friends, that included Manchester City’s winger, Raheem Sterling.

According to the report, Bolt, who just celebrated the arrival of his baby a few days ago, will now proceed into isolation as he recovers from the virus.

Bolt has confirmed the story that Nationwide radio called a world exclusive.

In a video post, Bolt said he does not yet have the symptoms and he also urged his friends to stay safe.

With his confirmation, his clutch of friends who celebrated with him in Kingston will also need to be tested and isolated.

Jamaica so far has had a total of 1,413 cases of coronavirus and 16 deaths.