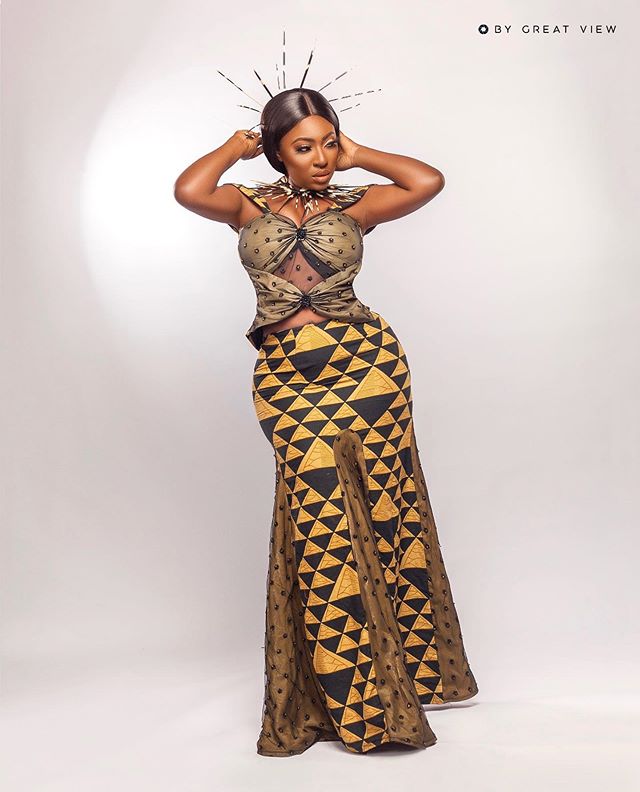 Movie star and social media sensation Yvonne Jegede will be celebrating her 36th birthday on Tuesday August 25th 2020 and she’s taken to her page to share new photos.

The pictures are a recreation of her cameo appearance look for Nigerian singer 2Baba’s ‘African Queen’ hit single back in 2006, alongside his wife Annie Idibia.

Yvonne revealed that her presence in the song changed her career and shared a message of gratitude to 2Baba and Uzodinma Okpechi, the director of the record who gave her an opportunity to be in the visual.

I came with a guitar, not the same one in the video, but something close. Same dress, Same girl, I am still at heart the same little girl with big dreams. 16years in this game and I am not about to slow down. My birthday is tomorrow and I am super excited. Thanks to the director @uzodinmaokpechi for giving me the opportunity to be in the African Queen music video.
August 25th is tomorrow. I love my life.

This top right here is what our very own Icon Innocent Idibia wore for the African Queen music video.
The color of the top has faded but the story behind this picture means a lot to me.
Swipe to see screenshots of the top.
Happy birthday to me in advance.
#August25th 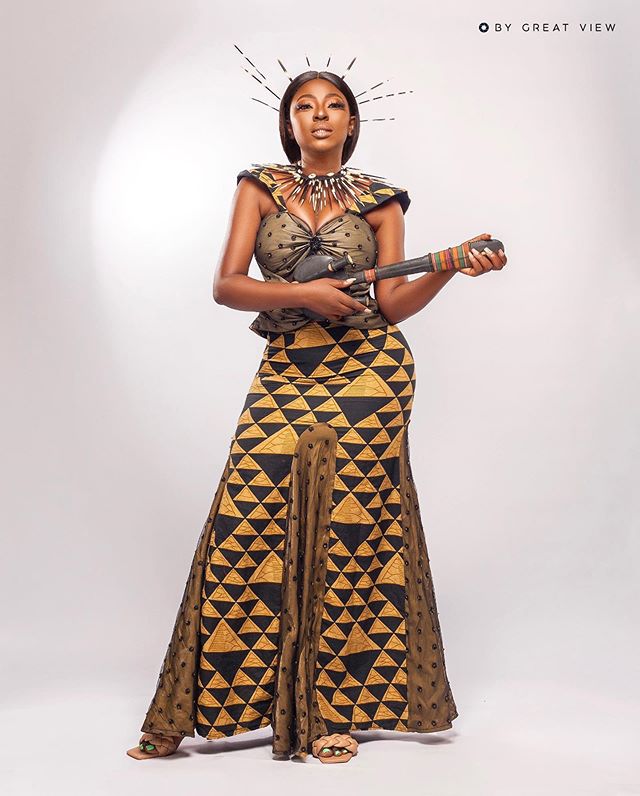 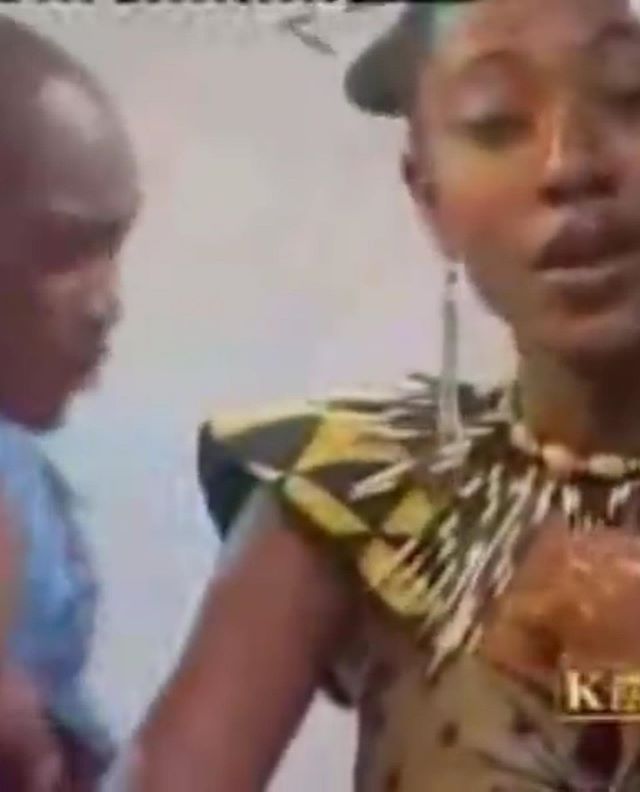 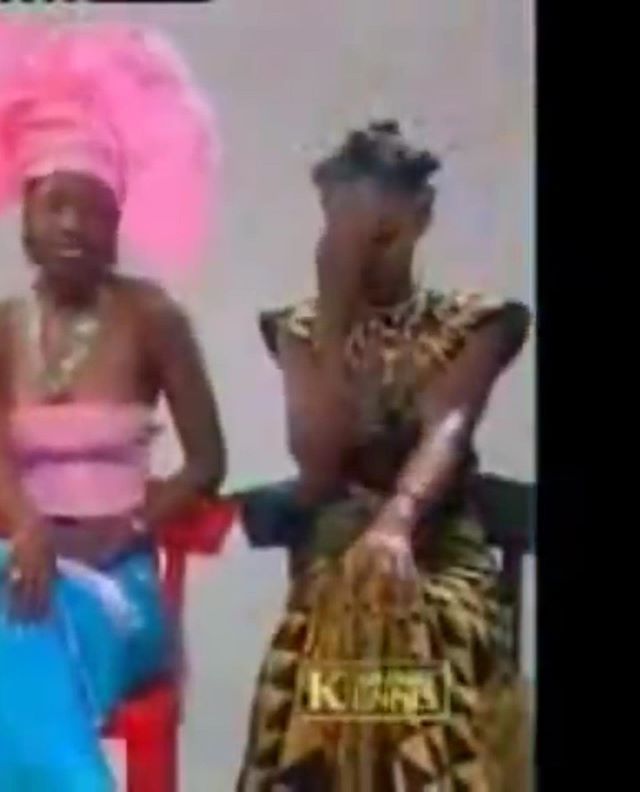 Jegede is a Nigerian actress, film producer, model, and television personality who became prominent after making a cameo appearance in the music video African Queen by 2Face Idibia alongside Annie Macaulay.