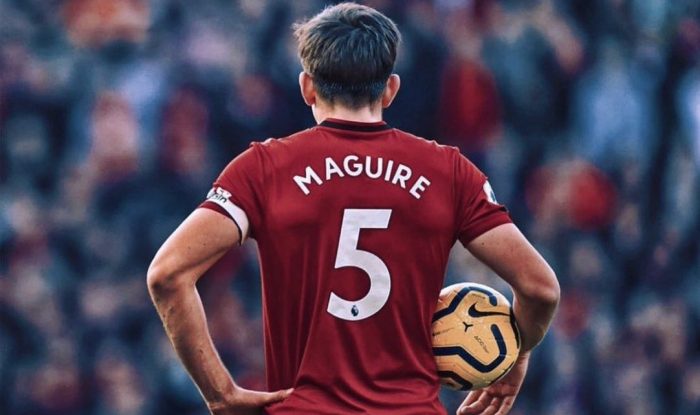 His arrest and trial followed a brawl in a Mykonos bar in Greece.

He, along with his brother Joe and a close friend were then made to face the prosecutor in Syros.

Although, they were allowed to return to England on Monday, the trial went on regardless.

The bribery charge carries a maximum sentence of up to five years in jail and a fine.

All the accused were found guilty.