Harry Maguire out of England squad 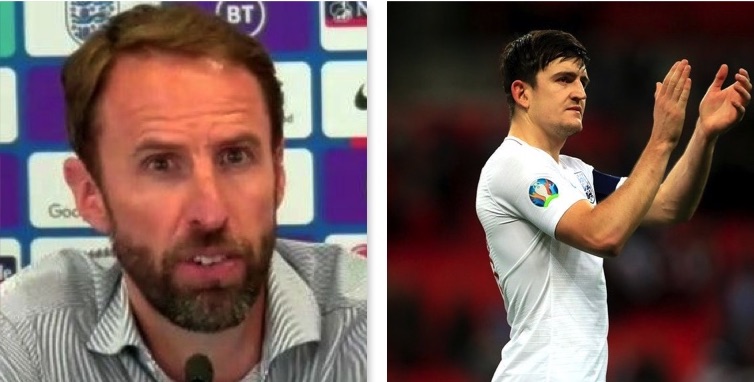 World’s most expensive defender Harry Maguire has lost his place in the England squad for next month’s matches.

Gareth Southgate, coach of the team announced the exclusion of the 27 year-old player, following Maguire’s conviction and sentencing in Greece.

Southgate had initially included him in the team but warned he could be axed if the outcome of the case in Greece was not positive.

“In light of this evening’s developments, I can confirm I have withdrawn Harry Maguire from the England squad for the matches against Iceland and Denmark”, Southgate said in a statement.

“As I said earlier today, I reserved the right to review the situation. Having spoken to Manchester United and the player, I have made this decision in the best interests of all parties and with consideration of the impact on our preparations for next week.”

“The squad for next month’s matches against Iceland and Denmark now consists of 23 players as follows:

Maguire was found guilty of assaulting a police officer, swearing, resisting arrest and bribery by a Greek court.

He was handed a 21-month suspended prison sentence.