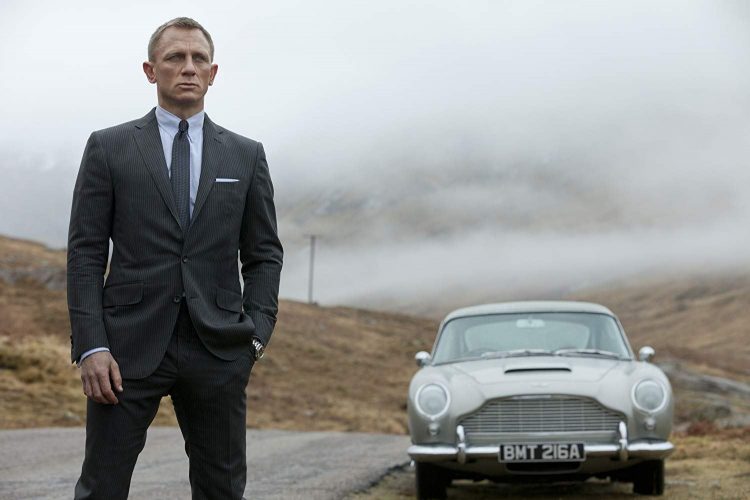 English actor Daniel Craig, popular for portraying James Bond in movies, has lost his father to liver cancer at age 77.

Reportedly, the star is left heart broken owing to his father’s death as Tim Craig, Daniel’s father once described his son as his ‘best friend’.

Before Tim gave up the ghost, he was reported to have been in the company of his wife, as well as children Daniel and his half-brother Harry.

Daniel who bore a striking resemblance to his father has always had his support in his acting career. Tim, Daniel’s father attended the regional premiere of Casino Royale – Daniel’s first Bond venture – with his wife Kirsty back in 2006.

In 2008 also, both Tim and Kristy were also at the regional premiere of Quantum of Solace to show support to the veteran actor.

Daniel Craig unfortunately has to deal with the tragic incident as his fifth and final Bond movie ‘No Time to Die’ is set to launch on 12 November.  The movie was to be released initially in April, but had to be postponed owing to the COVID-19 pandemic.