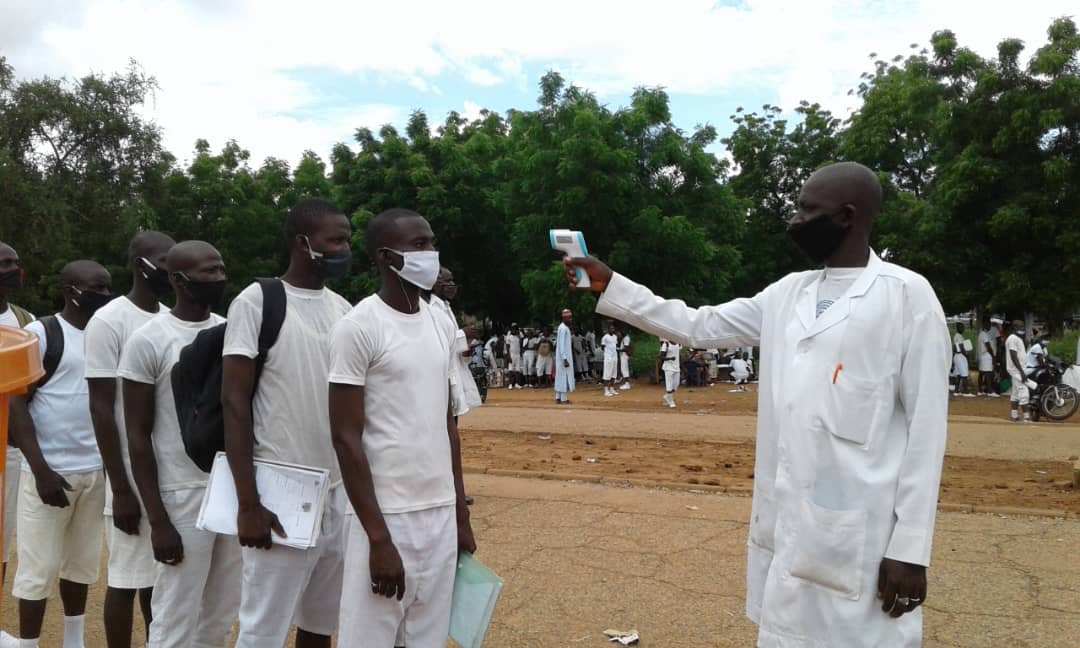 The Police Command in Sokoto State on Wednesday says it has screened over 785 candidates from nine local government areas seeking to join the police as Constables.

“However, applicants from Gwadabawa, Illela, and Isa Local Governments are being attended to in these first three days of the screening exercise.

“A total of over 785 candidates have been screened from the aforementioned LGA’s, while the screening exercise is smoothly in progress,” he said.

Sadiq said the Police Commissioner in the state, Mr Ibrahim Kaoje, had assuredthat the recruitment exercise would be completely transparent.

He called on applicants to be wary of fraudsters and not miss the date slated for each local government area for the screening.