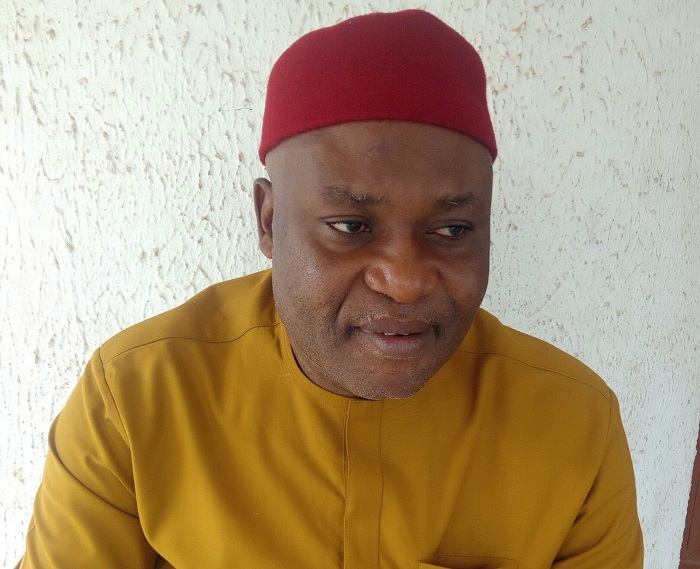 According to the Chairman of EBSIEC, Mr Jossy Eze, 13 registered political parties took part in the exercise except the major opposition party, APC.

NAN reports that the All Progressives Congress (APC) boycotted the poll.

Earlier, Mr Eze Nwachukwu, the state chairman of APC had earlier in the year hinted that APC would not participate in the poll.

He contended that the process leading to the exeecise was not transparent nor credible, hence the party would not field candidates.