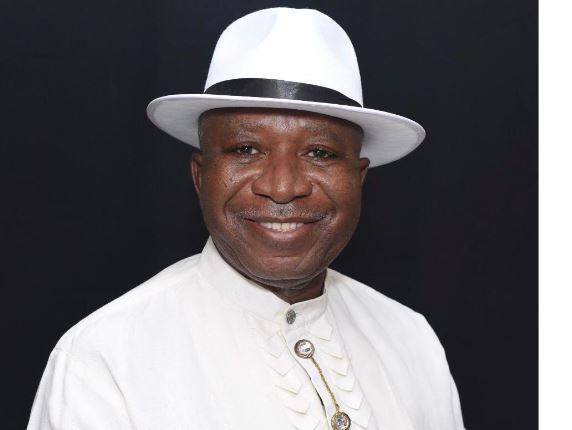 A coalition of ex-agitators has advised Col. Milland Dikio (rtd), Interim Administrator of Amnesty Programme coordinator to learn from the mistakes of his predecessors so as to distinguish himself in the discharge of his duties.

The group, in a statement issued on Sunday in Abuja by Mr Kingsley Muturu, Chairman, Amnesty Phase II, Delta Chapter gave the advise while commending President Muhammadu Buhari over Col. Dikio’s appointment which, according to them, is a right step in moving the Niger Delta Amnesty Programme forward.

According to the group, the appointment was a bold statement and a sign of great confidence the president reposed in the capabilities of Col. Dikio to move the programme forward.

“We commend President Muhammadu Buhari for appointing Col. Milland Dikio as the coordinator of the Amnesty Programme. In our opinion, Col. Dikio fits the bill; he is a round peg in a round hole.

“The new coordinator should bring his wealth of experience garnered during his meritorious service in the Nigerian military to bear on his new assignment.

“Col. Dikio should see this as a call to serve and avoid the obvious mistakes of his predecessors. His predecessors’ shipwreck should be his ship mark,” he said.

According to him, he should avoid the pitfalls, distractions and the lucre of office and concentrate on delivering on the mandate of the Programme for the benefit of those it is intended for.

“We are ready to work with the new coordinator to achieve the desired result.

“We know he is capable and can deliver the goods, but our advice to him is to focus and avoid sycophants who don’t want anything good for the region.

“His immediate focus should be on key areas capable of restoring the peoples’ confidence that the program is meant for them,” Muturu said.

According to him, such key areas like the scholarship scheme should be given priority attention.

“In the last six months, students, both on local and foreign scholarships have not been paid; we plead with him that as a matter of urgency, this should be tackled.

“The new coordinator should know that the amnesty programme is critical in maintaining peace in the region and therefore must see this opportunity as a call to contribute his quota in achieving such peace,” he added.

The appointment of Col. Dikio followed the suspension of Prof. Charles Dokubo as a result of numerous allegations of fraud and financial infidelity.