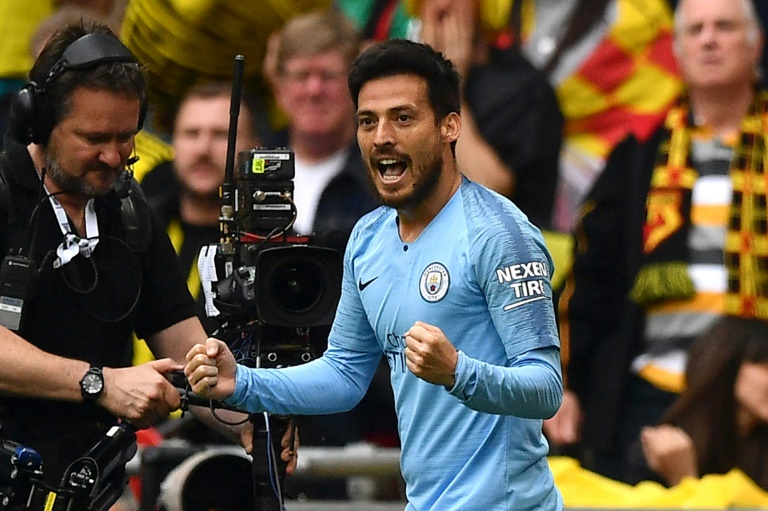 The 34-year-old Spaniard, who joined Real Sociedad on a free transfer earlier this month, returned a positive test after arriving in San Sebastian.

He is not displaying any symptoms and is self-isolating, the La Liga club said.

Silva left Manchester City at the end of last season after a decade of service in which he won four English Premier League (EPL) titles.