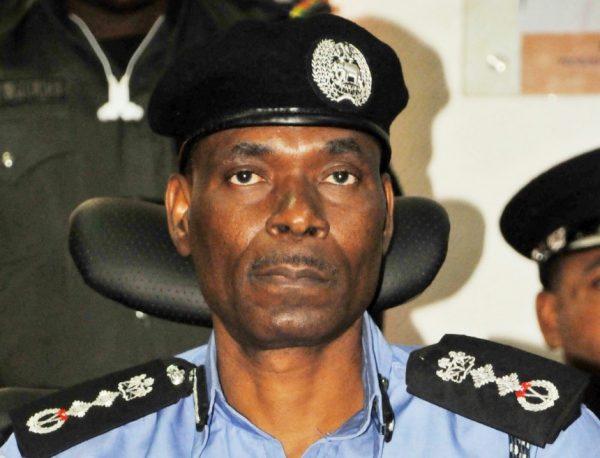 The Police Command in Bayelsa has given some insight into how Karma Agagowei, the Councillor representing Ward 6 of Sagbama Council Area was killed.

Agagowei was said to have been shot in the Opolo area of Yenagoa, the state capital while returning from the ward congress of the Peoples Democratic Party on Saturday.

He was rushed to a hospital in Yenagoa but died shortly after.

He noted that Agagowei was shot on the chest.

He said: “The victim was immediately rushed to the hospital where he was confirmed dead.

“The Commissioner of Police in Bayelsa, Mike Okoli, led a team of detectives to the scene and also visited and consoled the family of the deceased.

The PRO, however, confirmed that investigation has begun to unravel the motive behind the killing.

“Investigation is ongoing to unravel the motive behind the unfortunate incident, that took the life of a promising young man,’’ SP Asinim Butswat added.