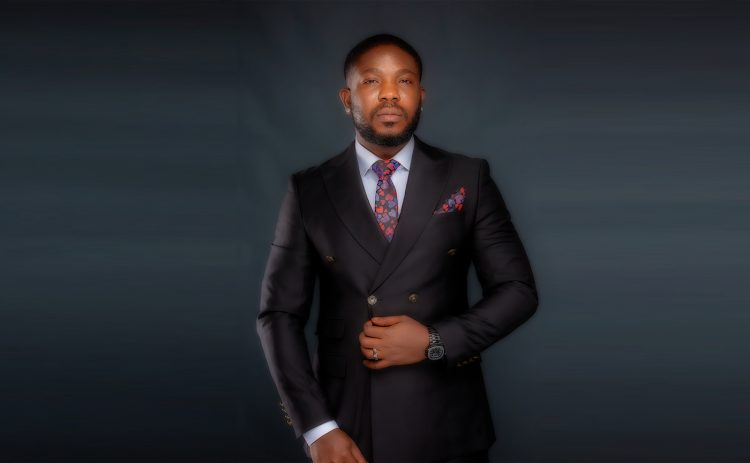 With the growing attention Afro-beat sounds from Nigeria is receiving all over the World, emerging artistes are being witnessed in the music industry introducing some blend of the genre with other flavour.

One of such is Eghe Nimose, who is giving Benin music a new flavour with his Afro-Rumba sounds, a combination of Afro-beats with Congolaise Rumba.

He had released a couple of music in this genre which include “Stay Home” a COVID-19 campaign music, “Tabitha” and “GheKpa”.

In a new exciting song, titled: “Ready” which he has featured with Aseed Dashe, an energetic young singer from Jos, Plateau, the Afro-Rumba music was well interpreted with soulful melodies and traditional Afro-beat sounds.

The song, which was produced by ‘Rumba Dub Master’ and released under Star Cloud Records will be available from September 4th, 2020 on all digital platforms.

He had his tertiary education with University of Benin, Dorben Polytechnic, Nasarawa State University and Unicaf University for his Post-graduate studies. Outside music, he is a serial entrepreneur and a name to be reckoned with in the Information and Communication Technology sector of Nigeria.

He is the CEO of Abuja-based software company; EntriFlex Technologies, developers of ProFitaa BPM and HospicarePro (E-Health Software).

His previously released song “Let You Go” is a great success with over 100,000 BoomPlay streams and recurring monthly Spotify streams, in just few weeks of release. A lovely dub music, the type Nigerians refer to as “gbedu jam”.