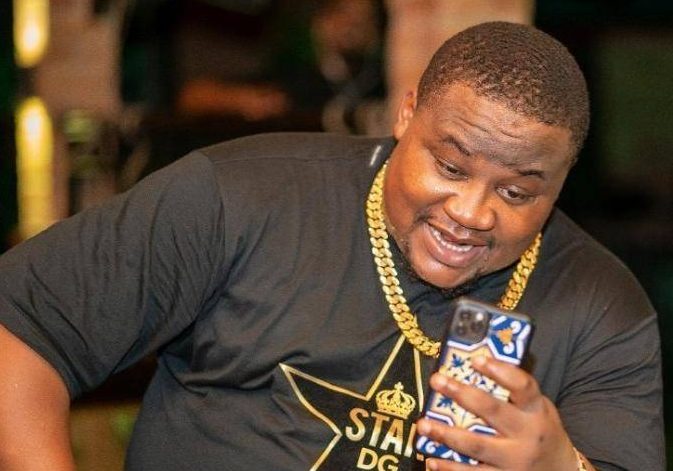 It was gathered that the breakaway has caused a rift between the duo which led to Obi Cubana unfollowing his former employee on Instagram.

Cubana Chief Priest on Thursday posted on his Instagram with over 2 million followers to address the latest development, stating that had served well, and he needs his freedom.

He wrote, “A Child Is Meant To Grow To Be Greater Than The Father/Master, Why You Come Dey Vex ? #CelebrityBarMan✨ Nobody Can Do It Better Than Me Am Doing Destiny, Am Doing The Will Of God, I Have Served So Well N Learnt So Much, I Did So Well That History Will Never Forget, I Need My Freedom, I Have To Do My Own E No Suppose Cause Fight Nah, Well Is Still Love ❤️ Forever On This Side, May God Protect N Keep Us #GlenmorangieChiefPriest🥃.”

The new club, De Angels nightclub has been up and running since 2018, although in partnership with Cubana Group.

Cubana Chief Priest shared a video of himself and Davido at a resort on Thursday on Instagram, confirming that DMW signee, Mayorkun would be performing live at De Angels nightclub on Friday, September 4.