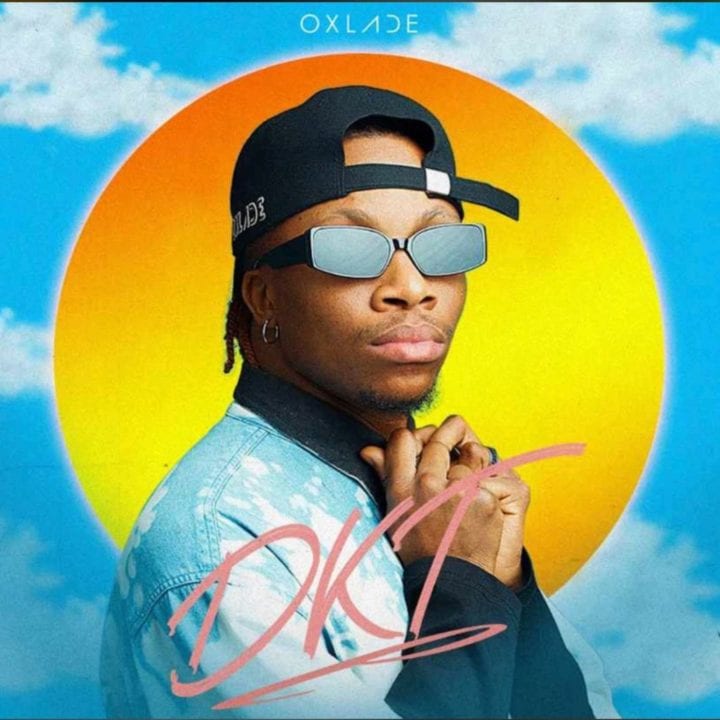 ‘DKT’ is also Oxlade’s first single output after his debut EP ‘Oxygen,’ which was followed with the official music video for his hit record, ‘Away.’

The catchy tune was produced by the regular suspect, Spax.