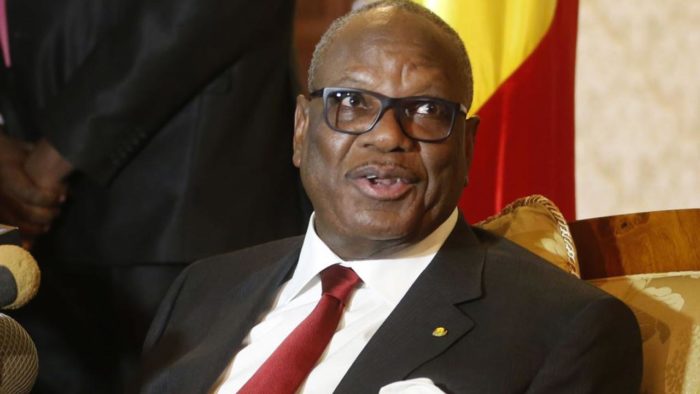 The 75-year-old´s health has been in question since he was admitted in a private hospital in the capital city, following his detention for 10 days by the military junta now in power.

According to the report by AFP, Keita left Mali with his wife, Aminata Maiga Keita, an attache, two doctors and four security agents.

The plane was dispatched by the United Arab Emirates following a request from Malian authorities and Keita, so he can be treated at a military hospital in Abu Dhabi, the diplomat said.

Keita had been moved to his residence earlier this week after hospitalization at a private clinic under the tight security of the junta.

Leaders of the junta had said they were open to whatever treatment he needed to get, even if in another country.

The junta, which calls itself the National Committee for the Salvation of the People, is now running Mali under the leadership of Col. Assimi Goita.

On Saturday, members of the junta held inconclusive talks with political groups on a transition programme. The talks continue on Sunday.